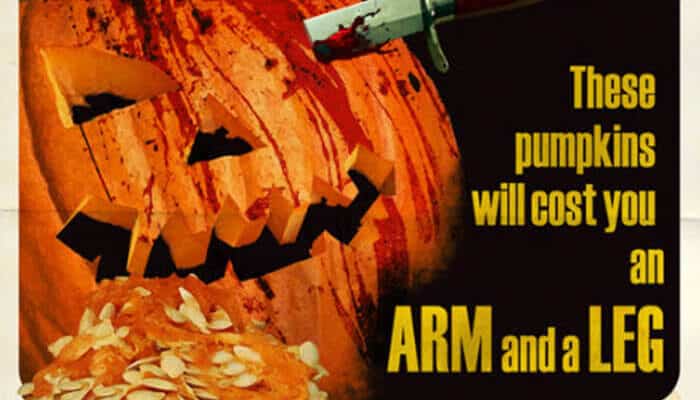 Yesterday, Universal Orlando Resort announced the fourth house coming to Halloween Horror Nights 2018. “Slaughter Sinema” will bring to life the gory, cheesy, B-movie horrors of the 80’s in the style of a local drive-in theater.

Along with the announcement, Universal released three movie posters showing off some of the terrors we can expect to see in the house. The posters are in that classic 80’s style, with cartoonish graphics and cheesy tag lines.

The bottoms of the posters though, feature some very interesting little easter eggs to fans of Halloween Horror Nights. You may have missed them on you first glance, but with a closer look, you may see some familiar names. 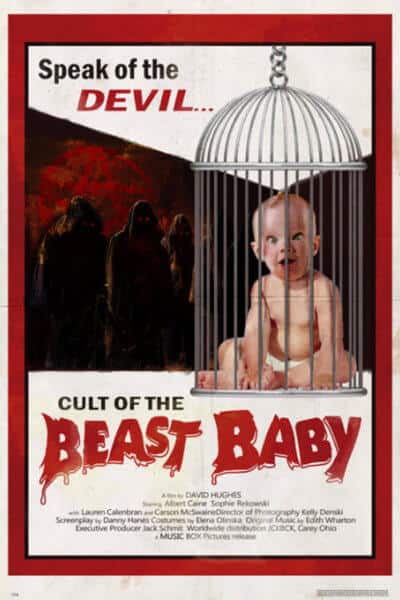 On the poster for “Cult of the Beast Baby,” you can find names like David Hughes, a member of Universal’s creative team. You will also see Carey, Ohio, a recurring setting for past Halloween Horror Nights houses including last year’s “Hive.”

The most interesting name on this poster though (aside from the common thread between all three posters that I will get to later), is Albert Caine. If that name sounds familiar, that’s because it is the name of the Halloween Horror Nights icon… 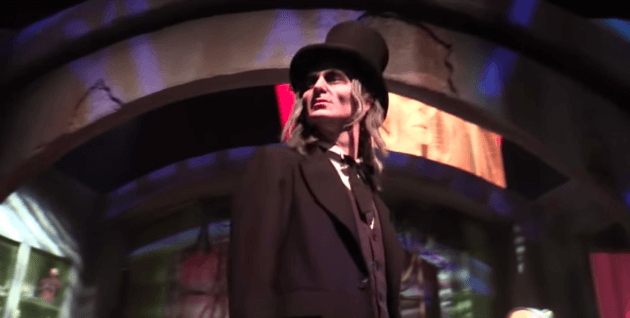 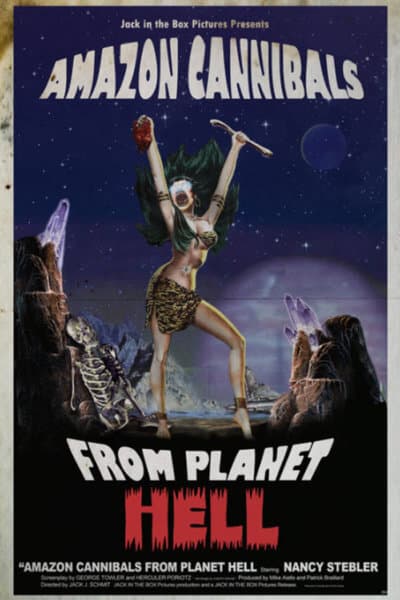 The poster for “Amazon Cannibals from Planet Hell” features the names Mike Aiello and Patrick Braillard, two more members of the creative team at Universal.

A few of the homegrown grindhouse movie posters that our team created for Slaughter Sinema … #HHN28 pic.twitter.com/PU3oyhpQdY 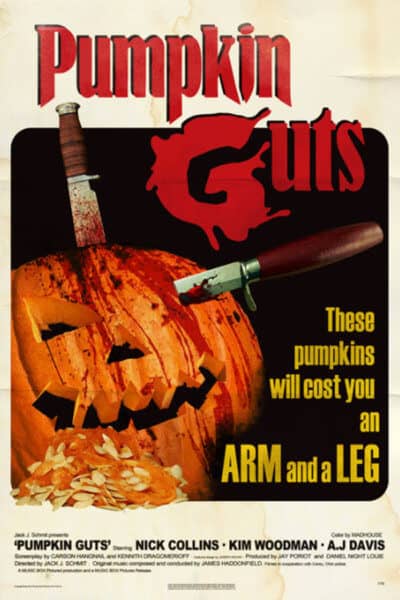 The “Pumpkin Guts” poster features the names of two interesting horror-related towns. The first, is once again Carey, Ohio. The second is done in a sneakier fashion. It appears the music for this film has been composed and conducted by James Haddonfield.

Haddonfield is of course the town Michael Myers terrorizes in the classic horror film “Halloween.” Perhaps this film will have taken some inspiration from the iconic movie.

And finally, all three of these posters share a common thread. One name appears on all three posters and that name is Jack Schmit. That is a slightly different spelling of the full name of perhaps the most beloved Halloween Horror Nights icon… 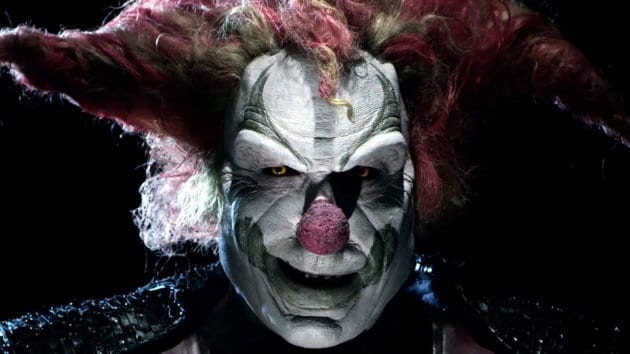 As an added bonus, the posters all also feature either “Music Box Pictures” or “Jack in the Box” pictures, also referencing Jack.

Are these callbacks to past icons hinting at something, or are they simply easter eggs paying homage to the history of Halloween Horror Nights? We’ll have to wait to find out.

Did you catch any more easter eggs in the “Slaughter Sinema” movie posters? Let us know in the comments below!