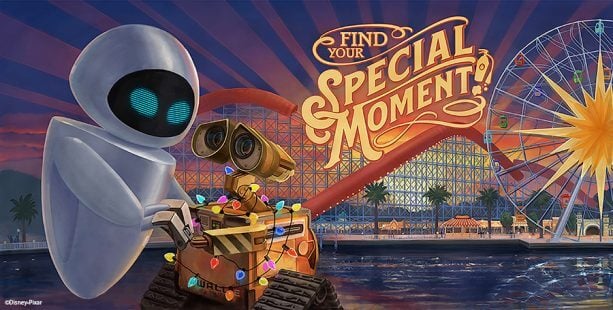 We are getting closer and closer to the opening of Pixar Pier at Disney California Adventure and Disney has provided a sneak peek at the exciting, colorful Pixar-themed billboards which will welcome guests to the new land once it does finally open next week.

Four large billboards, located just past Adorable Snowman Frosted Treats, will build the excitement as guests head toward the pier to spend some time with characters from their favorite Disney-Pixar films like “Wall-E” and “Up.” 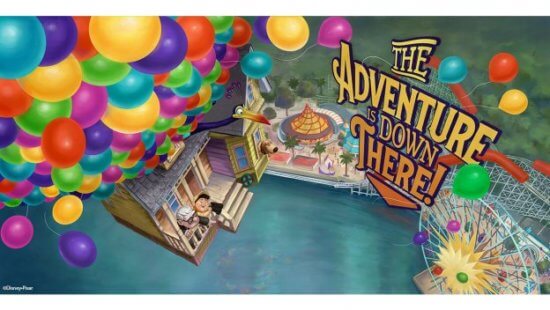 Disney has only shared a look at two of the four billboards that will be featured at the entrance to Pixar Pier.

When it opens, Pixar Pier will thrill guests with attractions like the Incredicoaster and the Pixar Pal-A-Round and immerse them in their favorite Pixar films with four themed neighborhoods – Incredibles Park, Toy Story Boardwalk, Inside Out Headquarters and Pixar Promenade. 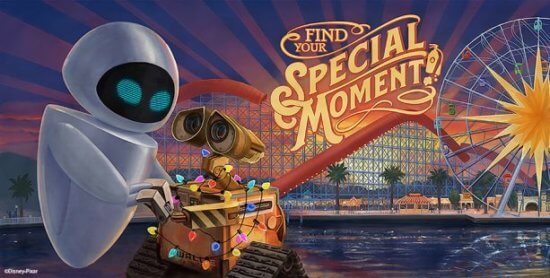