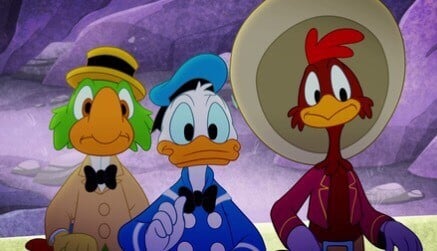 The Three Caballeros are the stars of a new animated series, but it’s currently only available in the Philippines.

“Legend of The Three Caballeros,” based on the 1944 film “The Three Caballeros,” recently debuted on the DisneyLife app. Disney quietly rolled the show out in the Philippines, and though DisneyLife is also available in the U.K. and Ireland, the new series isn’t available in those regions. The series consists of thirteen 22-minute episodes, and you can preview the opening credits below. 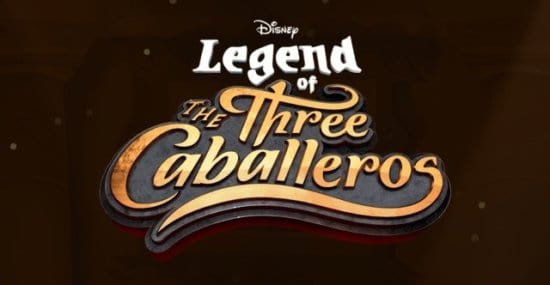 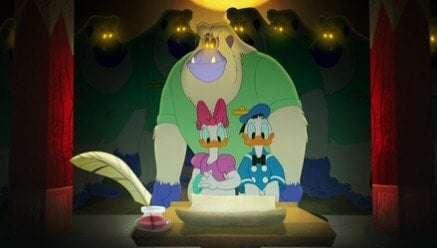 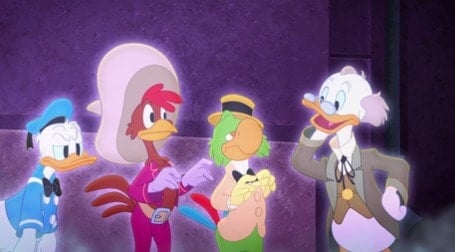 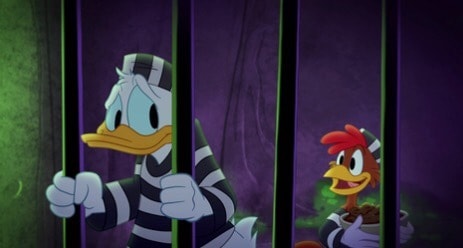 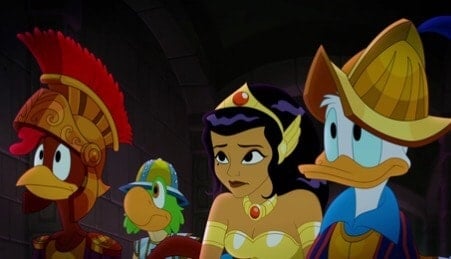 Curious for more information on “Legend of The Three Caballeros,” another fan asked Frank Angones, co-creator of the new “DuckTales” TV series, if he had any details to share. “I’ve seen an episode of it, but know very little about it.  It was made before we started on DuckTales by a group outside of Disney Television Animation, possibly meant to be more educational than entertainment-based?” he said.

“It feels sort of like an alternate universe rooted more in the old Donald shorts than anything [Carl] Barks-related – there’s no sign of Scrooge, the nephews, Gyro, Duckburg, lots of humans everywhere, etc., with April, May, and June standing in for the kid protagonists. I think Tony [Anselmo] mentioned they made a bunch of them, but I don’t know how or when or for what platform,” Angones continued.

It’s not known if or when the series will make its way to the United States, but as Cartoon Brew pointed out, next year is the 75th anniversary of “The Three Caballeros,” which could be an ideal time to share the show on more platforms.

Have you seen Disney’s “Legend of The Three Caballeros” on the DisneyLife app? Let us know in the comments below!