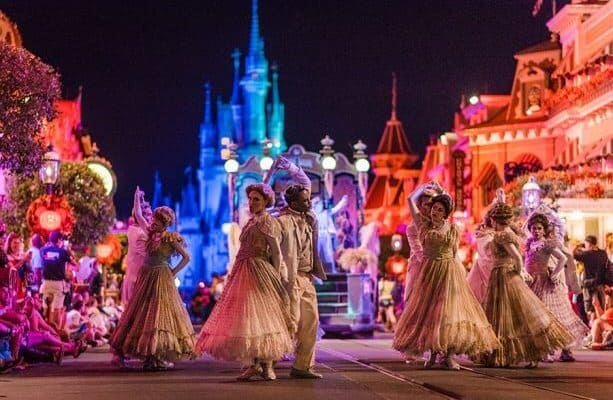 Summer may have just started, but it’s already time to start thinking about Mickey’s Not-So-Scary Halloween Party at Walt Disney World. There are a few new treats to look forward to at this year’s spooky event.

Several attractions are joining the fun during the seasonal party. Guests can enjoy the following: 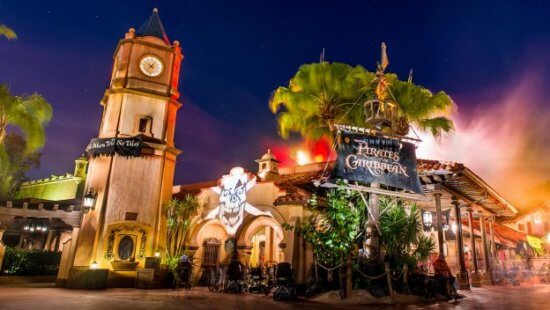 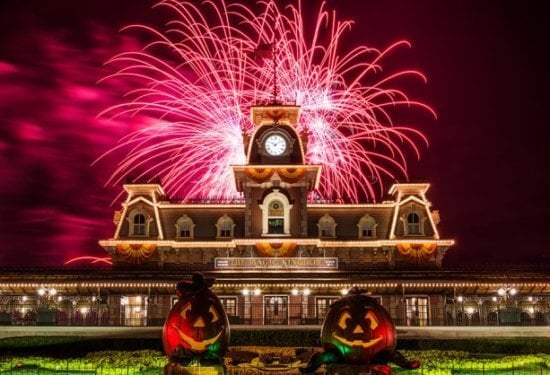 To get an idea of what’s in store during the party, you can watch the full “Hocus Pocus Villain Spectacular” from 2015 in the video below.

If you plan on enjoying Magic Kingdom before the Halloween party starts, you can purchase discounted park tickets through The Official Ticket Center.