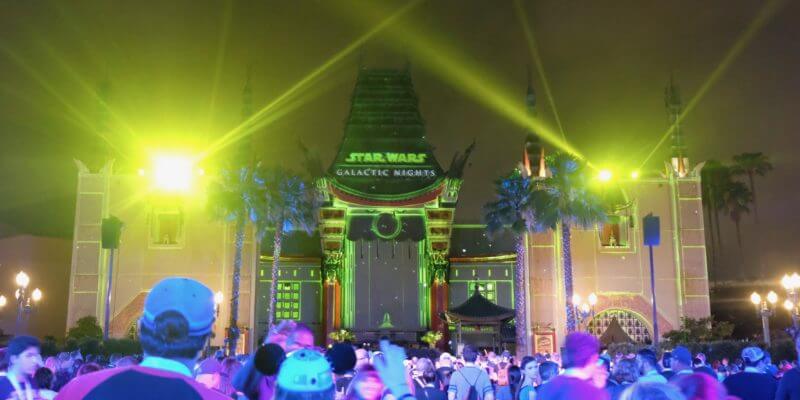 Take a look at some of the incredible experiences Star Wars fans were able to enjoy last night Star Wars: Galactic Nights.

The main event for Galactic Nights was the Inside Star Wars: Galaxy’s Edge panel in which Walt Disney Imagineers revealed some exciting new details about the lands coming to Walt Disney World and Disneyland Resort.

The event also featured some exciting rare character meet and greets including Ewoks, Captain Phasma and the Seventh Sister as well as photo ops and backdrops like Ahch-To, the Emperor’s Throne Room, and even a Rancor! 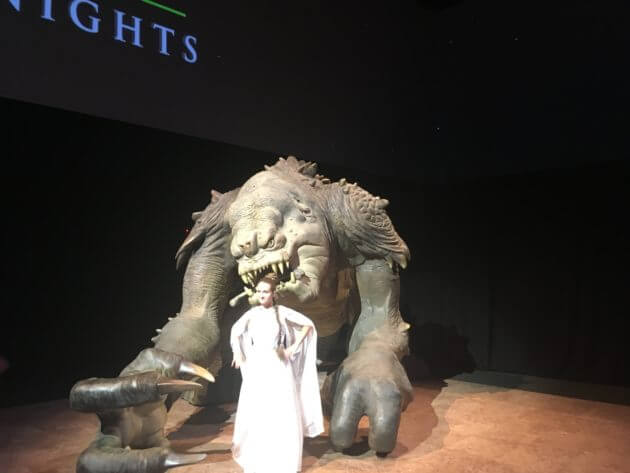 On Sunset Boulevard, guests were treated to Star Wars: Galactic Destinations, a projection show that transformed the Hollywood Tower Hotel into some of the most memorable Star Wars locations, including the Death Star, Ahch-To, and Vandor from “Solo: A Star Wars Story.”

Rock ‘n’ Roller Coaster was transformed as well, sending passengers on a thrill ride through hyperspace past Star Wars projections, set to the iconic score from composer John Williams.

Of course, the event wouldn’t be complete without special food, beverage, and merchandise. 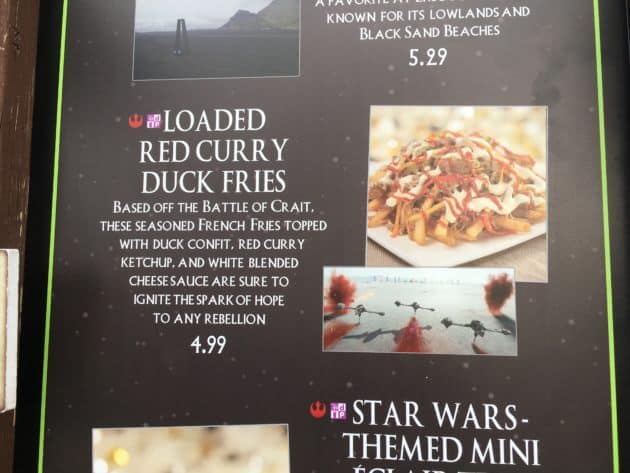 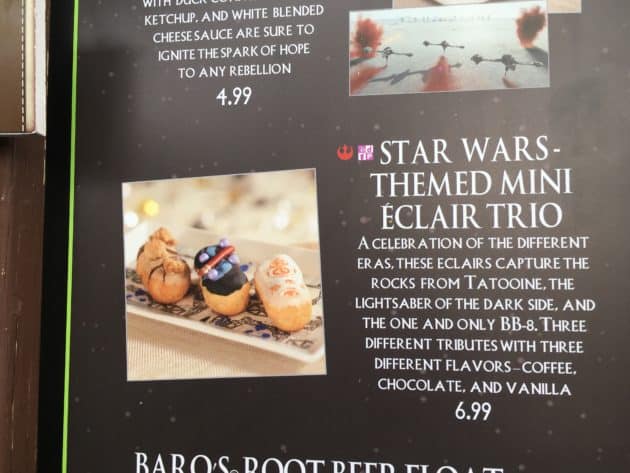 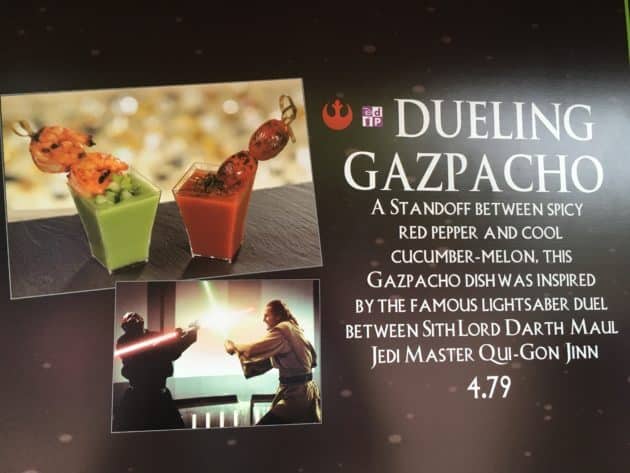 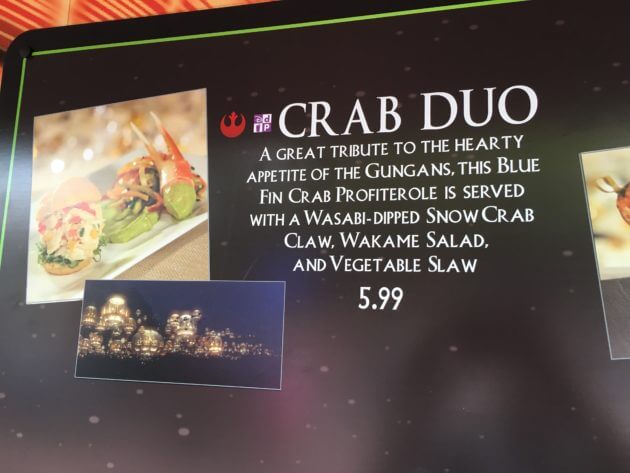 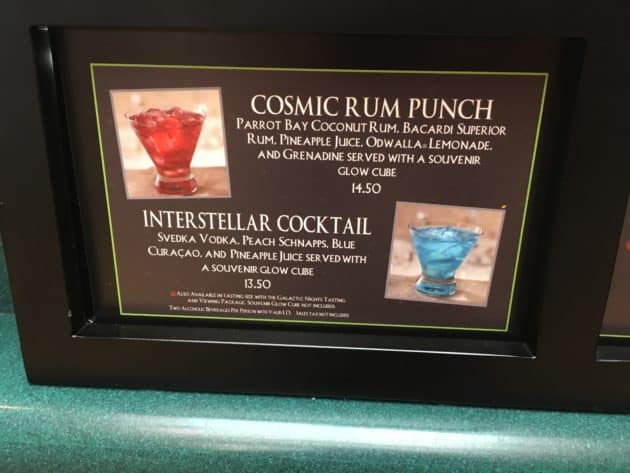 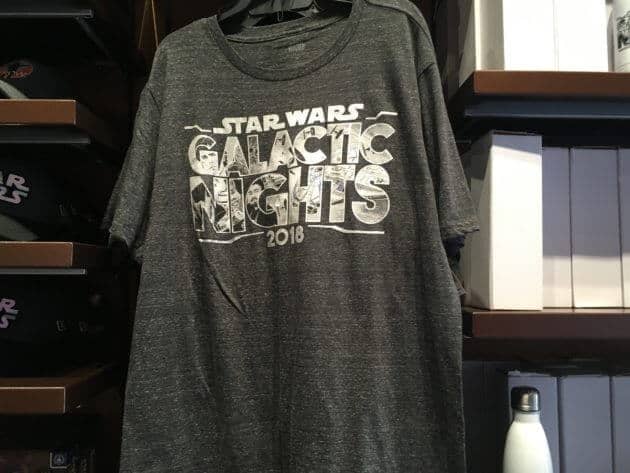 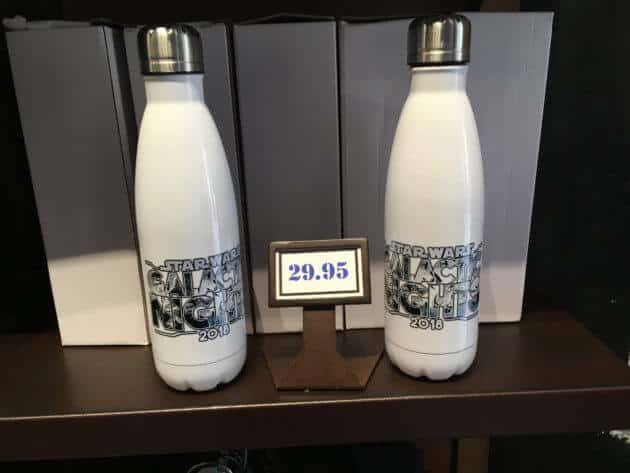 For the grand finale, Disney’s Hollywood Studios unveiled a brand new portion of Star Wars: A Galactic Spectacular based on “Solo: A Star Wars Story.” The nighttime show lit up the sky with fireworks, projections, lasers and more.

To see more from Star Wars: Galactic Nights at Disney’s Hollywood Studios, check out more of our coverage here.