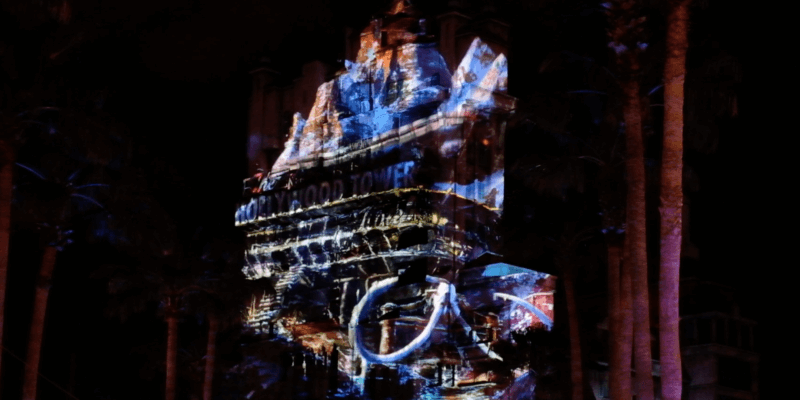 Star Wars: Galactic Nights lets guests to Disney’s Hollywood Studios Celebrate Star Wars on a special night filled with some truly unforgettable experiences. A few of the most stunning and visually captivating of these experiences has to be from the “Star Wars: A Galactic Spectacular” show displayed on Grauman’s Chinese Theatre and the projection show that displays on The Twilight Zone Tower of Terror.

Star Wars: Galactic Destinations offers guests to the special event state-of-the-art projections, special effects, and lighting that depicts spectacular destinations from across the Star Wars galaxy. The planet Vandor, which was recently featured in the new Star Wars film “Solo: A Star Wars Story,” was new to last night’s viewing of the special show.

See the special new edition of the show, featuring the new planet in the video above! 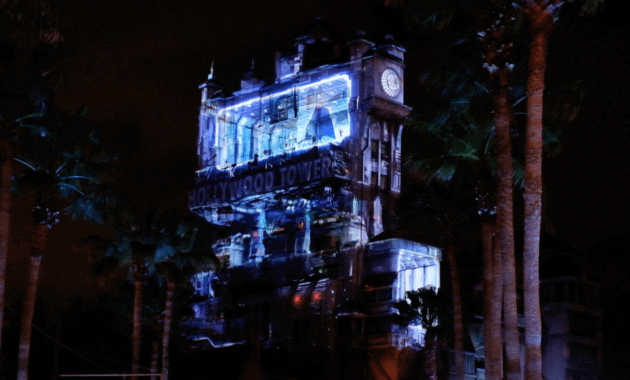 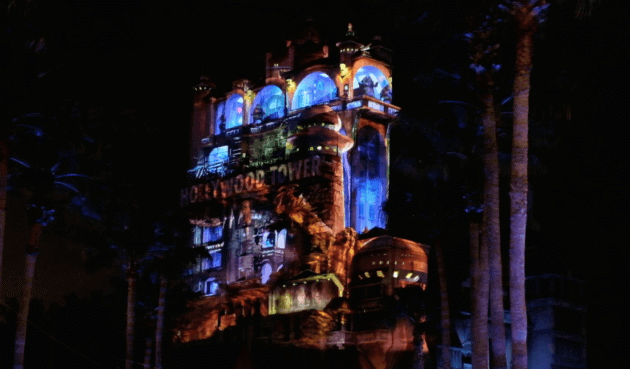 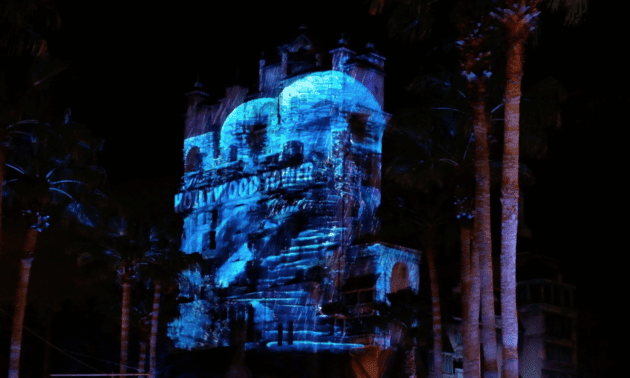 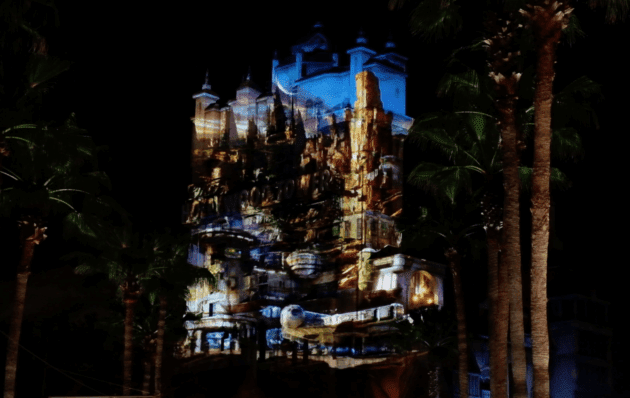 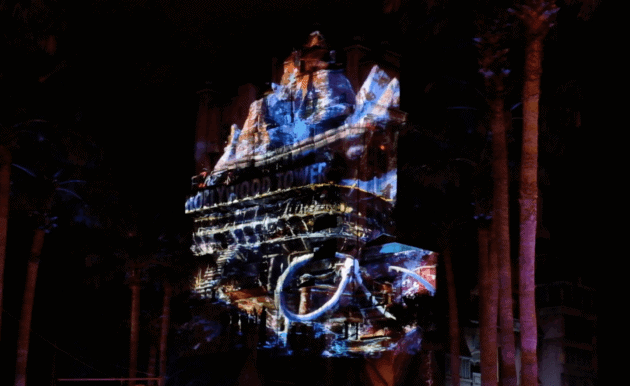