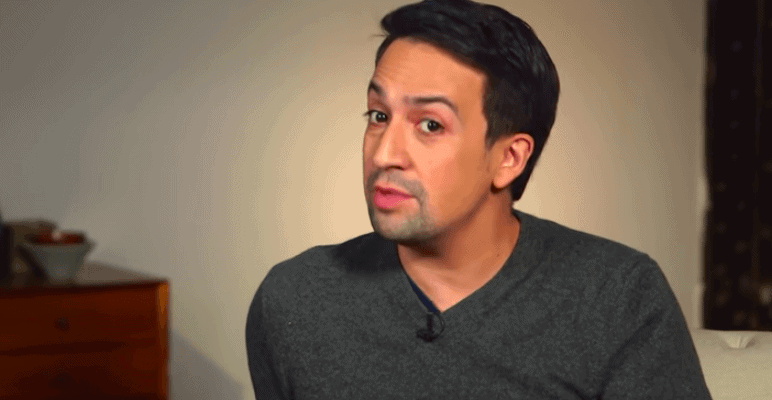 If anyone knows what it takes to make catchy music, it’s Lin-Manuel Miranda, the songwriter and playwright responsible for the music of Disney’s “Moana” and the hit Broadway musical “Hamilton.””

In a new video from Disney Channel, Miranda discusses what he likes so much about the Disney cartoon themes, including “DuckTales,” “Chip n’ Dale: Rescue Rangers” and “Darkwing Duck.”

Miranda also knows a thing or two about Disney Channel’s “DuckTales,” as he will make his debut as Gizmoduck in a new episode of the hit animated series premiering Friday, May 11 on Disney Channel.