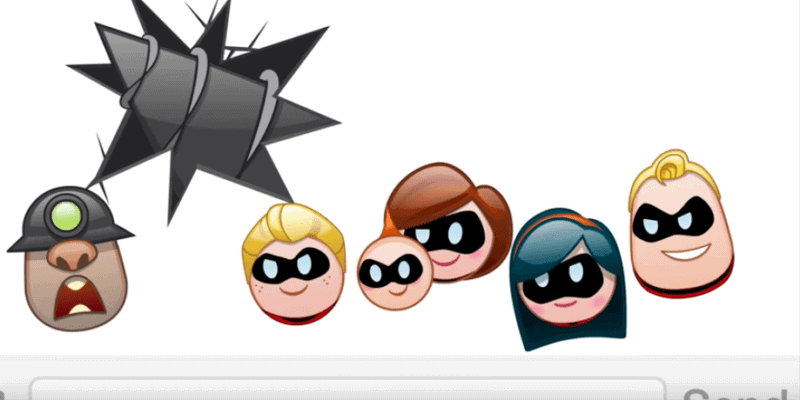 Disney-Pixar’s beloved family of supers is ready to hit theaters again in just a few weeks, but in the meantime you can enjoy their story in a whole new way as Disney’s “As Told by Emoji” series tackles “The Incredibles.”

WATCH – “THE INCREDIBLES” AS TOLD BY EMOJI:

And don’t forget to see “Incredibles 2” when it smashes its way into theaters June 15.

Comments Off on VIDEO: Disney-Pixar’s “The Incredibles” becomes a super addition to the hilarious “As Told by Emoji” animated series