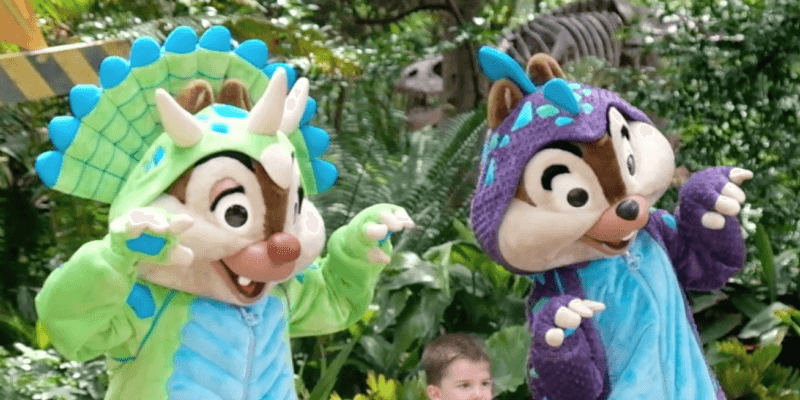 Today marks the first day the classic Disney characters can be seen in a fresh new look for the new Donald’s Dino-Bash! in DinoLand U.S.A. at Disney’s Animal Kingdom. 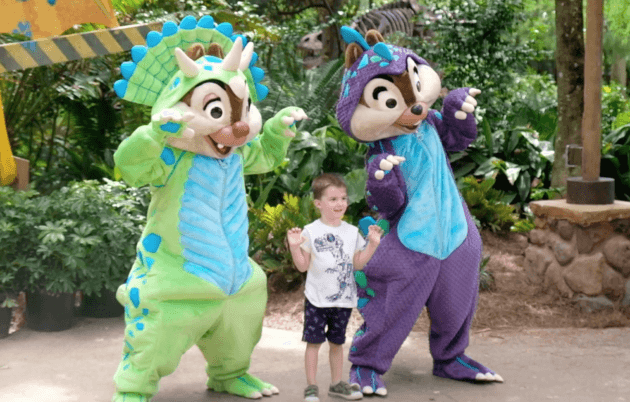 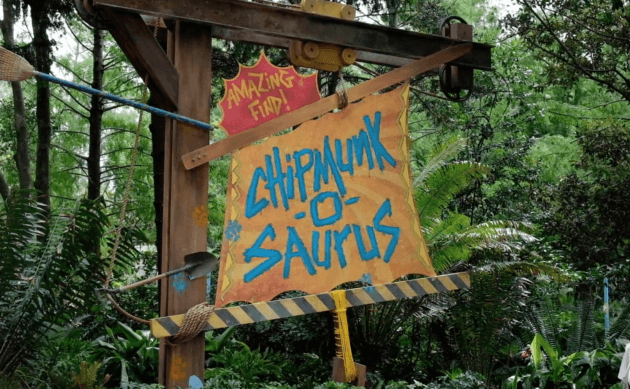 This “dino-tastic” celebration where Donald Duck takes over Dinoland U.S.A. has come from Donald’s discovery that ducks are descendants of dinosaurs, which inspires him to bring a long all of his friends, including Chip’n’Dale to celebrate!

Make sure to see the pair and all their friends at their new meet and greets today!

What do you think of Chip’n’Dale’s new look? Let us know in the comments below!