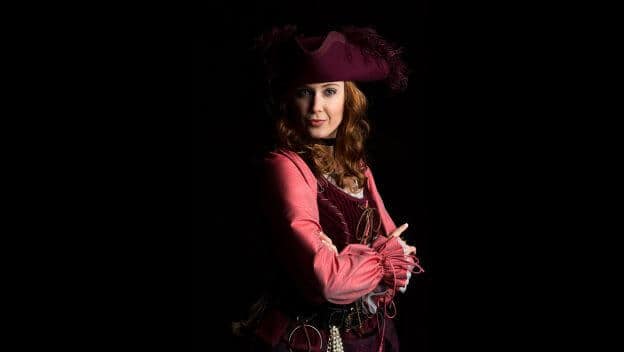 We wants the redhead! The infamous swashbuckling pirate known as Redd is stepping out of the Caribbean and going on an adventure in Disneyland Park.

Redd will be strolling around New Orleans Square, meeting with guests and telling tales of her adventures. Guests will also be able to see her in the iconic Pirates of the Caribbean attraction this Summer. 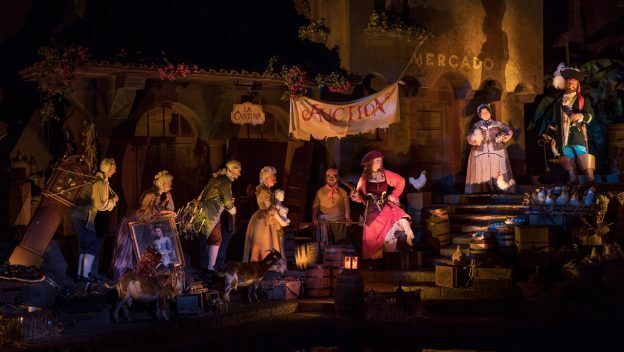 Redd was introduced to Pirates of the Caribbean in March at Walt Disney World in a brand new auction scene.

WATCH – REDD AT PIRATES OF THE CARIBBEAN IN WALT DISNEY WORLD:

Be sure to keep an eye out for the independent and fierce Redd in New Orleans Square at Disneyland Park this Summer.