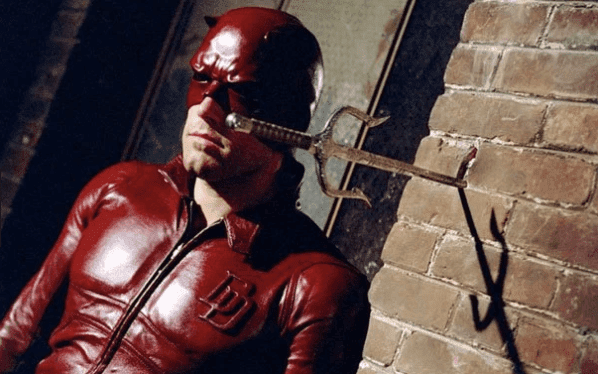 The incredible success of “Avengers: Infinity War” has proved superhero fatigue is not keeping people from going to the movies. The superhero movies aren’t going anywhere!

Many stars have crossed the battle lines, playing roles for both Marvel and DC. Michelle Pfeiffer and Tom Hardy are about to do just that. Pfeiffer, who played Catwoman in DC’s “Batman Returns” in 1992, is set to appear in Marvel’s “Ant-Man and the Wasp.” Hardy, who played Bane in DC’s “The Dark Knight Rises,” is set to star in Marvel’s “Venom” this October.

They’re far from the first stars to do this though. Here are five other stars who have played roles for both Marvel and DC: 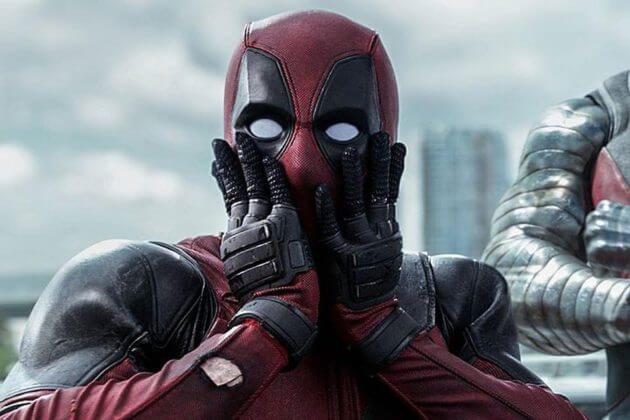 Reynolds has become almost synonymous with his popular Marvel character Deadpool. He first portrayed the Merc with a Mouth in “X-Men Origins: Wolverine” in 2009, or at least some version of the character. He then made the jump to DC, playing the titular hero in “Green Lantern” in 2011. Both of these movies were referenced in the comedic and self-aware “Deadpool” in 2016. 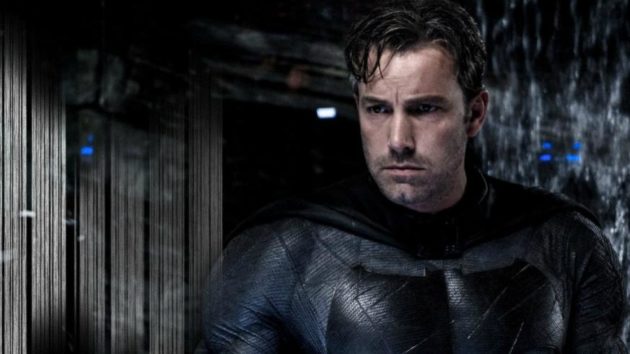 Affleck famously starred in what is commonly referred to as one of the worst superhero movies of all-time: Marvel’s “Daredevil” in 2003. It wasn’t until 2016 that Affleck dared to jump into the genre again, this time as DC’s Batman in “Batman v Superman: Dawn of Justice,” a film that is considered better but not much better. 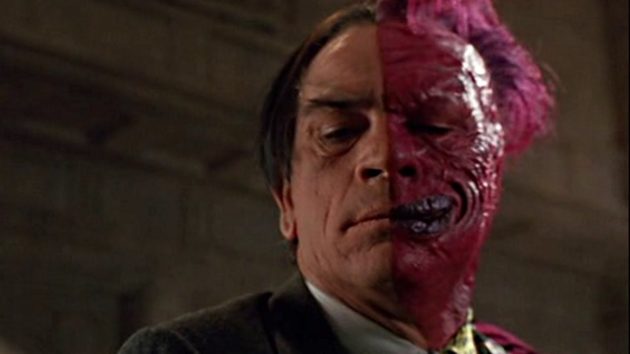 It may be easy to forget, but Tommy Lee Jones portrayed one of Batman’s most famous villains in DC’s “Batman Forever” in 1995. His portrayal of Two-Face has long since been buried by his much more recent performance as Colonel Chester Phillips in Marvel’s “Captain America: The First Avenger” in 2011. 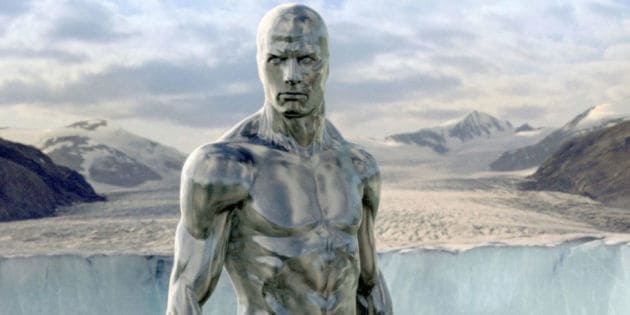 Speaking of easy to forget, Laurence Fishburne voiced the Silver Surfer in Marvel’s “Fantastic 4: Rise of the Silver Surfer” in 2007. He has since appeared in two of DC’s films, “Man of Steel,” and “Batman v Superman: Dawn of Justice,” as Perry White. He will actually be jumping back to Marvel this Summer, appearing alongside Pfeiffer in “Ant-Man and the Wasp.” 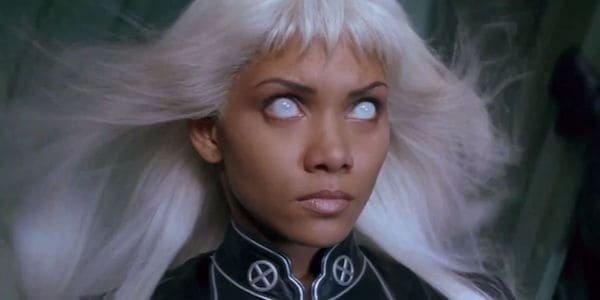 Berry has played two of the most iconic female superheroes/villains around, first appearing in Marvel’s “X-Men” in 2000 as Storm. She then made the switch to DC, portraying the iconic Catwoman in her self-titled 2004 film. Berry has since reprised her role as Storm on multiple occasions. Thankfully, she has not reprised her role as Catwoman.

You can see Michelle Pfeiffer cross over when “Ant-Man and the Wasp” hits theaters July 6 and Tom Hardy do the same when “Venom” comes to theaters October 5.

Who are some of your favorite actors who have appeared in both Marvel and DC movies? Let us know in the comments below!