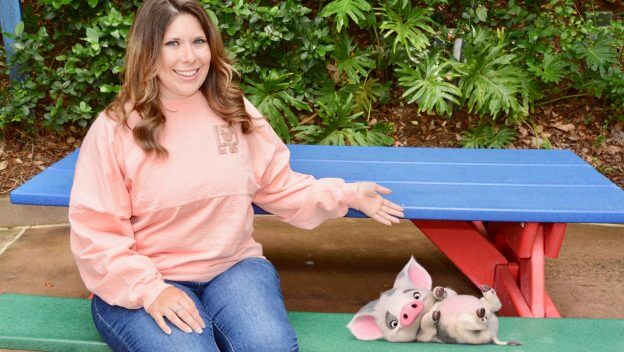 Disney PhotoPass has unveiled some fantastic new Magic Shots around Walt Disney World Resort in recent weeks, which allow guests to pose with even more of their favorite Disney characters. Take a look at the new Magic Shots below!

At Magic Kingdom, guests can stop by the Casting Agency on Main Street USA to become the next mouseketeer! 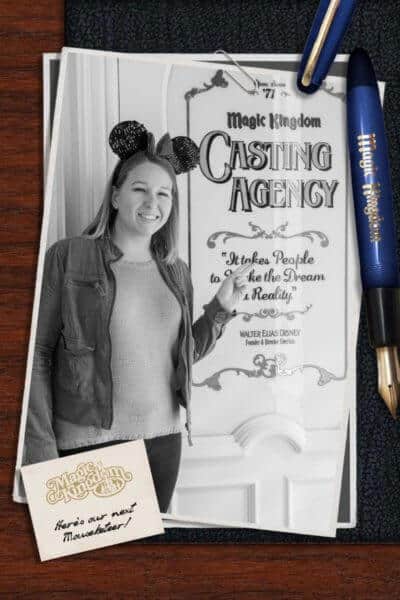 Guests can also head back to Fantasyland for a photo op with Dumbo the Flying Elephant. 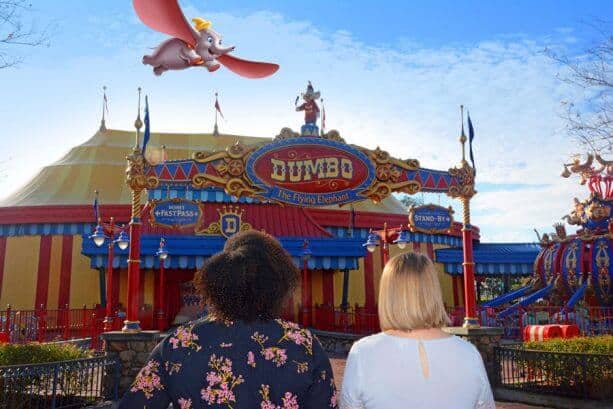 At the Mad Tea Party in Magic Kingdom and in the United Kingdom Pavilion in Epcot, guests can pose with the Cheshire Cat. 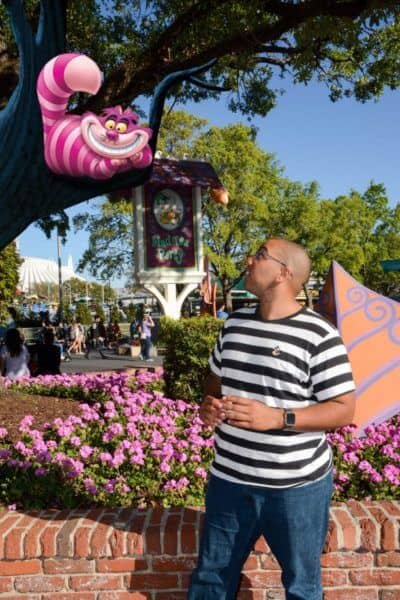 At the Maharajah Jungle Trek in Disneys Animal Kingdom, guests can get a photo with a special border celebrating the park’s tiger cubs Anala and Jeda that were born last Summer. 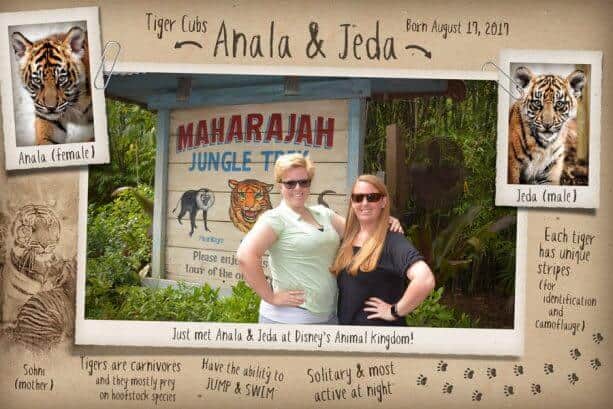 Near the new UP! A Great Bird Adventure in the Asia area of Disney’s Animal Kingdom, guests can find Kevin. 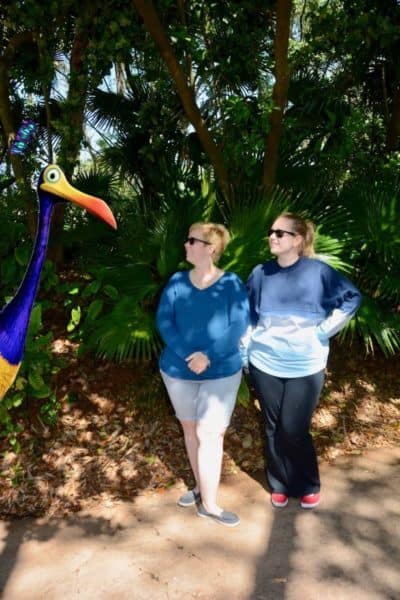 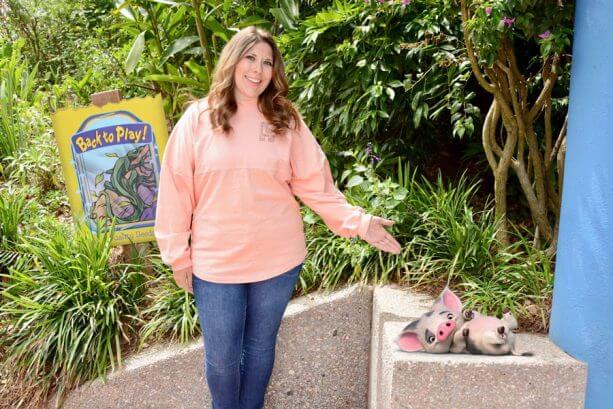 Which of the new Magic Shots are you most excited for? Let us know in the comments below!