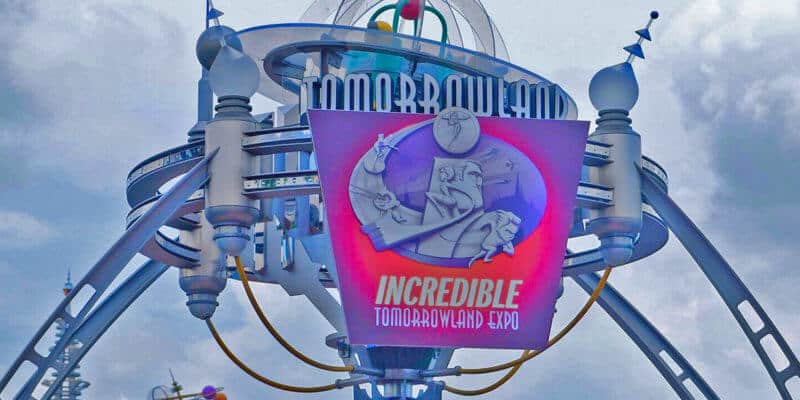 Our new semi-weekly video series “INSIDE Walt Disney World Resort” continues this week with a stroll around Disney’s Animal Kingdom and Magic Kingdom in Orlando, Florida.

In this week’s episode we visit Donald’s Dino-Bash! in DinoLand U.S.A. and take a look at UP! A Great Bird Adventure. In Magic Kingdom we see the newly renovated facade of the Crystal Arts shop on Main Street U.S.A., Walt Disney’s Carousel of Progress, the finished Cosmic Ray’s Starlight Café dining area addition and a preview of the Incredible Tomorrowland Expo.

Next week we’ll return to Disneyland for another update from Anaheim, California!