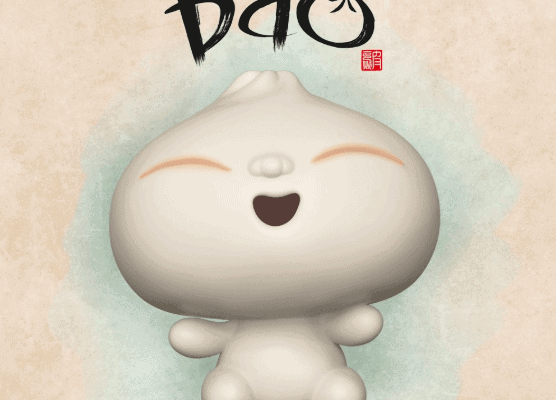 “Bao,” which will screen ahead of “Incredibles 2” this summer, tells the story of a Chinese mom who gets a second chance at motherhood when one of her homemade dumplings comes to life. Modeled after the movie dumpling, this Bao Vinyl Figure arrives in unique collectible packaging. 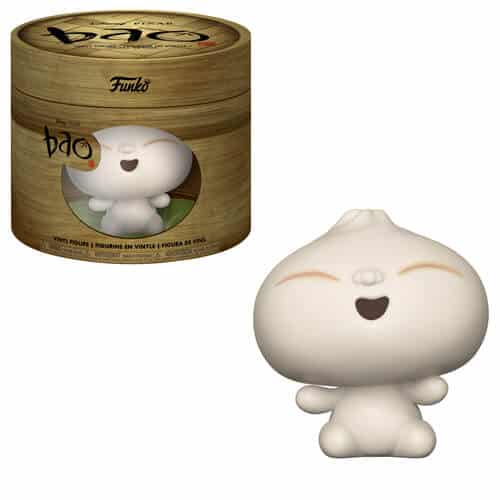 The Bao Vinyl Figure is a Funko Shop exclusive and arrives later this year.