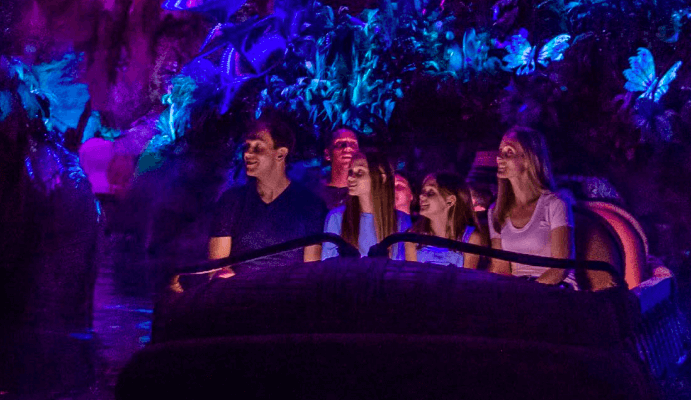 The Themed Entertainment Association (TEA) has released the 2017 attendance numbers for the most attended theme parks in the world, and to nobody’s surprise the Disney Parks remain on top, taking up nearly half of the top 25.

Before diving into specific parks and numbers, a quick look at the big picture shows that 2017 was a very good year for the industry, with the top 25 most attended parks seeing a combined bump of nearly 5% from 2016-2017. That comes a year after a 1% decline from 2015-2016.

Disney Parks played a big role in the positive 2017 numbers, welcoming over 150 million guests to their parks around the world, a nearly 7% increase from the year prior.

The top 5 parks remained the same from last year. Leading the charge for Disney was once again Walt Disney World’s Magic Kingdom, with a slight bump to 20.4 million guests. California’s Disneyland was second with a 2% increase to 18.3 million guests and Tokyo Disneyland was third with 16.6 million, also a slight increase.

Universal Studios Japan (14.9 million) once again breaks up Disney’s hold on the top 5 before Tokyo DisneySea rounds it out (13.5 million).

The first change comes at number 6 where Disney’s Animal Kingdom jumped up with a 15.3% increase to 12.5 million, thanks in large part to the opening of Pandora – The World of Avatar. The only park it passed was its Disney World neighbor Epcot, which still saw a significant 4% increase to 12.2 million. 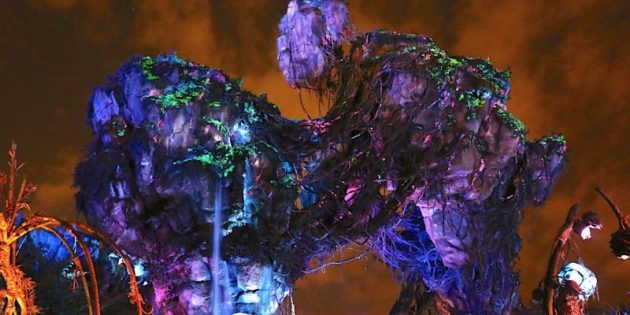 The most significant (and easily explained) increase belongs to Shanghai Disneyland which, after it was open for half of 2016, saw a 96% increase to 11 million, claiming the eighth spot on the list.

Rounding out Walt Disney World, Disney’s Hollywood Studios slid down one spot from the year prior after seeing a .5% slip in attendance to 10.7 million. This makes sense, as much of the park is under construction as it prepares to add Toy Story Land and Star Wars: Galaxy’s Edge. 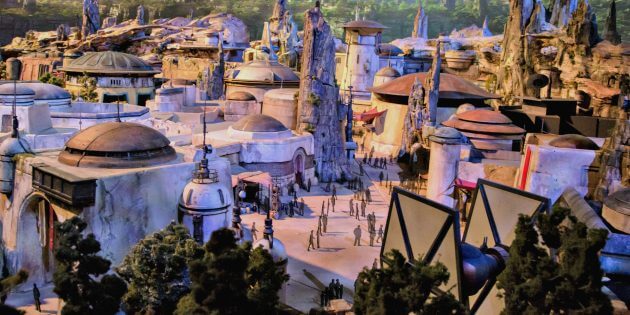 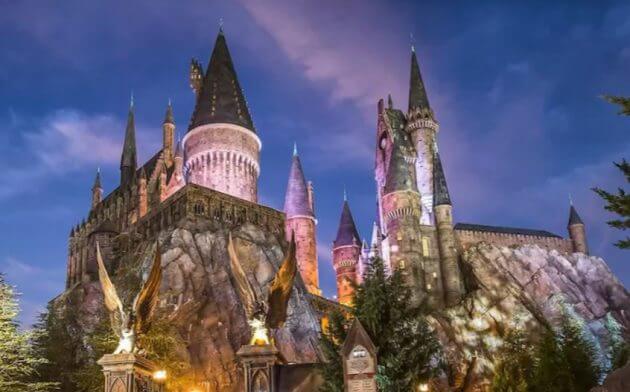 On the flip side, Disney’s Water Parks did not have a great 2017, with Typhoon Lagoon seeing a 5% decrease and Blizzard Beach dipping by 7%. That being said, both parks are among the most visited in the world, holding the number 2 and number 4 spots respectively. 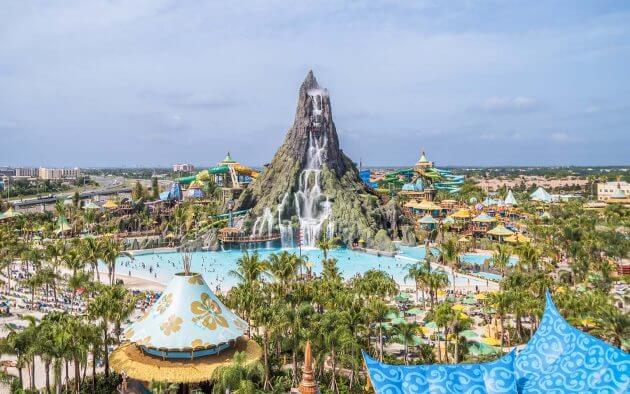 Other interesting notes from TEA’s numbers: