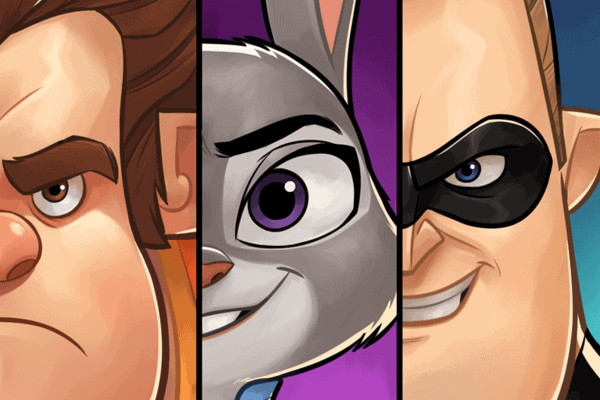 The action-packed game brings together Disney and Pixar characters for an all-new experience. Here’s the official game description:

Disney Heroes: Battle Mode invites players on a heroic quest where they’ll collect and battle fan-favorite characters from Disney•Pixar films, including The Incredibles, Toy Story, Wreck-It Ralph, Zootopia, Pirates of the Caribbean and more. Characters face off in exciting 5v5 match-ups across a corrupted digital city under attack from a deadly virus. Gamers can choose from 25 Disney and Pixar heroes, including Elastigirl, Ralph and Vanellope, Buzz Lightyear, Captain Jack Sparrow, Judy Hopps, WALL•E, Mike Wazowski and many more. Additional fan-favorite characters will be added to the game on a regular basis. 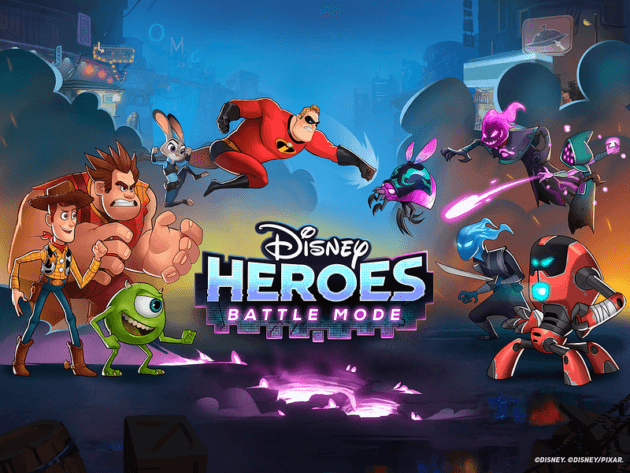 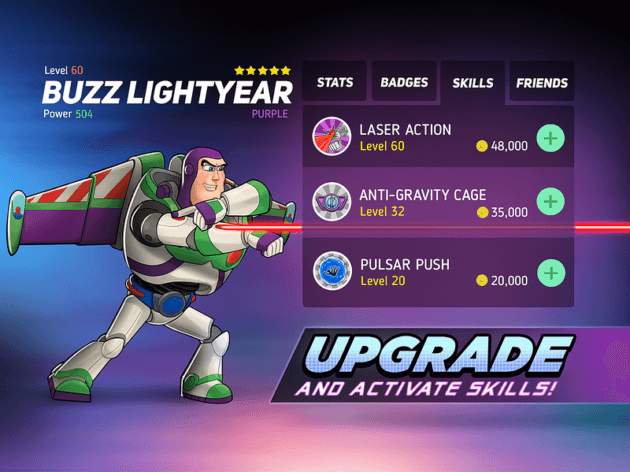 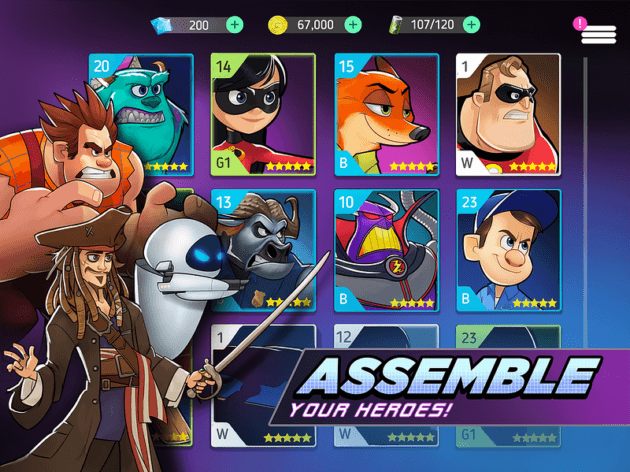 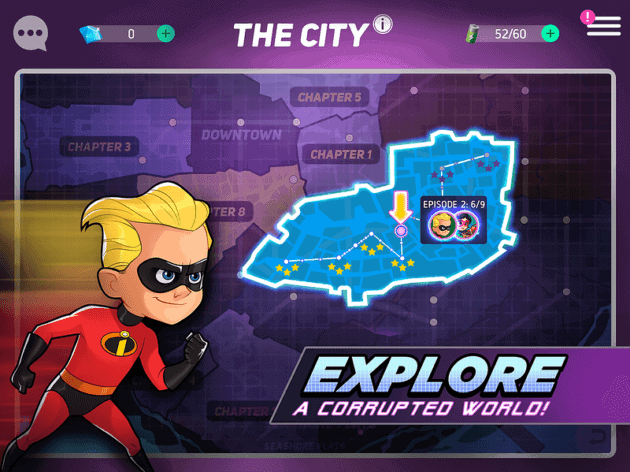 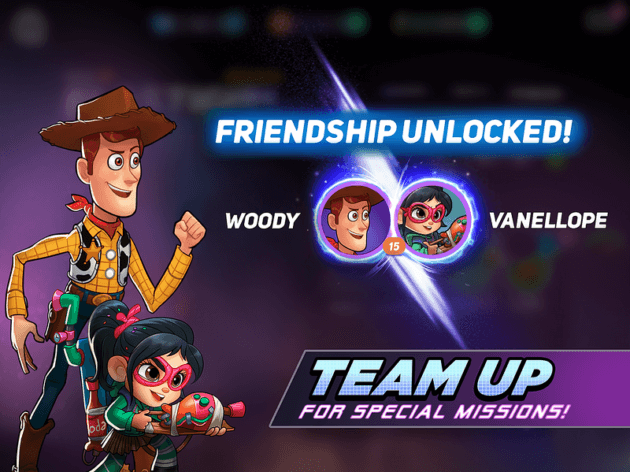 The game is available now on the Apple App Store and Google Play.