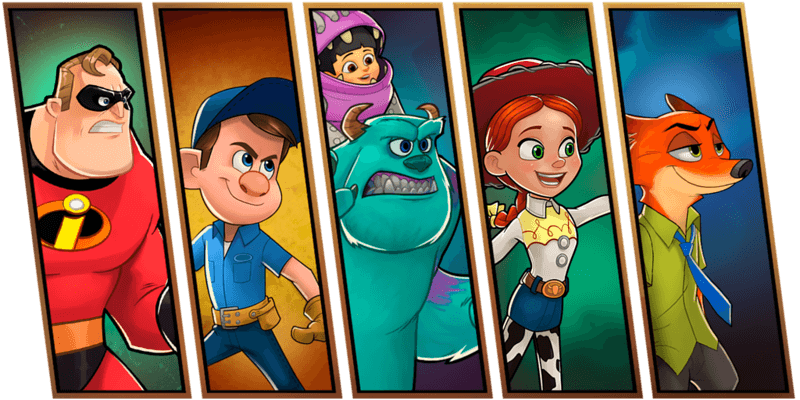 Players will experience fun, unexpected 5v5 match-ups with fan-favorite characters from “The Incredibles,” “Wreck-It Ralph,” “Pirates of the Caribbean” and much more. Pre-registration begins today on Google Play™, and the game will be available on the App Store and on Google Play later this year. 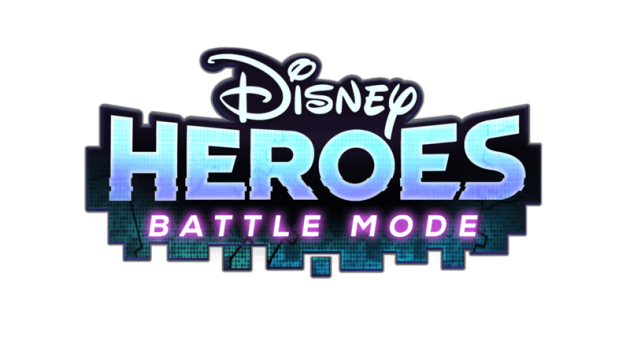 “’Disney Heroes: Battle Mode’ brings together Disney and Pixar characters in an all-new, original universe,” said Lisa Anderson, vice president, Games, Disney. “PerBlue has done a great job of bringing our characters to life in authentically Disney ways, and players will be surprised and delighted as they mix and match hero team-ups.” 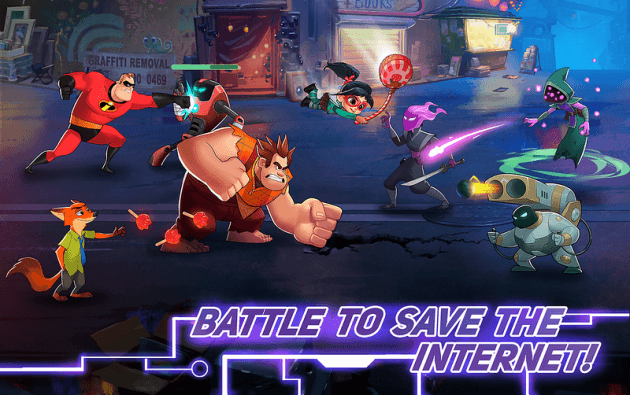 “We’re excited to be working with some of the most recognizable characters and brands in the world and to bring them together in the new universe we’ve created,” said Justin Beck, CEO, PerBlue. “Disney and Pixar have been great collaborators that have shared our vision for creating a fun, multiplayer experience that can be enjoyed by all gamers.” 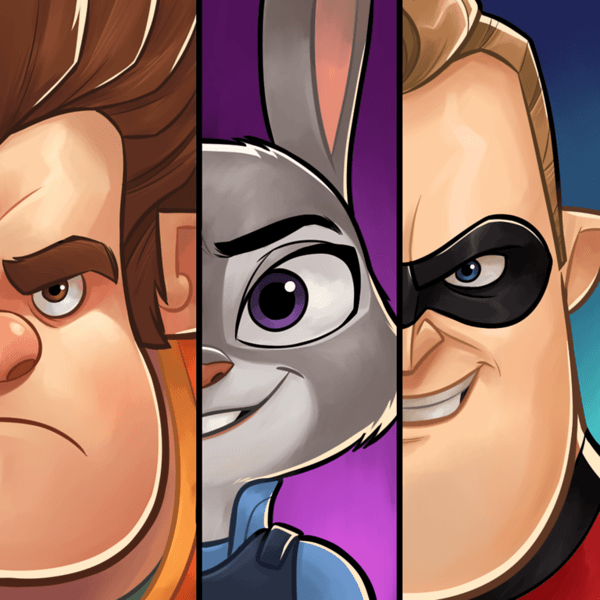 For more information and to keep up with the latest updates, please visit the game’s official website.