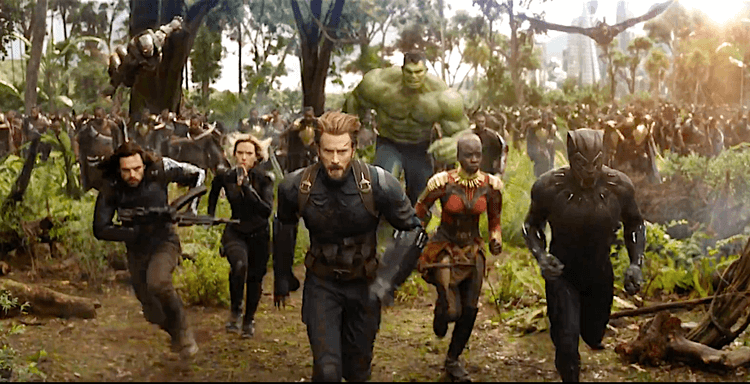 “Avengers: Infinity War” is the culmination of the 10-year history of the Marvel Cinematic Universe, bringing together characters from the previous 18 films to face a foe unlike any they have ever seen before.

As is the usual with Marvel Studios’ films, this one features a cliffhanger post-credit scene that hints at the future direction of the MCU. Let’s take a closer look at this scene.

WARNING – MAJOR “AVENGERS: INFINITY WAR” SPOILERS FROM THIS POINT ON! 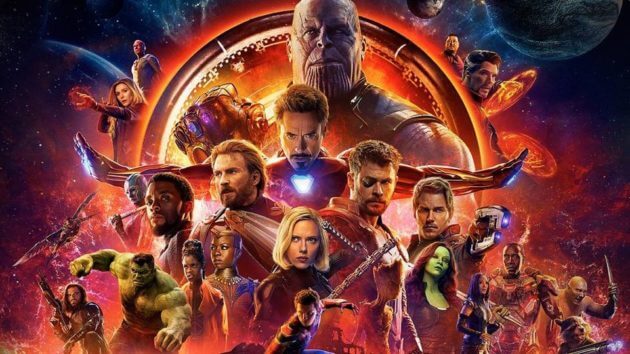 After the incredibly brutal ending to the superhero team-up, in which several of our favorite characters vanish from existence, audiences around the world were likely hoping for anything to provide a glimpse of hope after the credits.

Luckily, the Russos did not disappoint on that front.

The post-credit scene begins by showing us Nick Fury and Maria Hill driving before witnessing an accident. Hill goes to check on the driver of the vehicle only to find the driver seat empty.

The two then see several people around them begin to vanish in the same way we saw our heroes vanish earlier. Hill herself begins to vanish and Fury scrambles to send a message on some kind of device. With Hill completely gone, Fury begins to vanish as well before receiving a response to his message.

The device falls to the ground and we see text reading “Sending…” on it before it is replaced by a logo. That logo signifies the eventual arrival of Captain Marvel.

So what does this all mean? First, the negative. Maria Hill and Nick Fury are also part of the half of all life in the Universe that was removed from existence when Thanos snapped his fingers.

On top of that, this puts her in a big spot. Many of the Avengers’ heavy hitters like Scarlet Witch, Vision and Doctor Strange were removed from the equation. This scene tells us Captain Marvel will be counted on to make a big difference in the second fight against Thanos.

If nothing else, she provides reinforcements and a way to get Tony and Nebula off of Titan, and get all of the heroes to wherever it is Thanos is hiding. In other words, she provides hope.

What do you think? Will Captain Marvel be the difference maker in the second battle against Thanos? Let us know in the comments below!

Comments Off on Beyond Infinity: Explaining the post-credit scene from “Avengers: Infinity War”