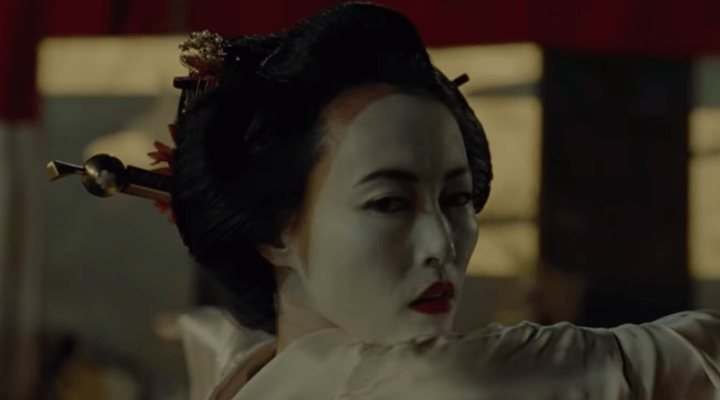 Season two of HBO’s hit series “Westworld” is finally almost here! While we don’t know much about what we can expect to see on this new season, the Delos Destinations website has now given us some new information about the mysterious Shogun World.

A couple of months ago, the Delos Destinations site teased that Westworld was just one of six parks. Last month, we learned the name of the second park would be “Shogun World.” Now, we have a description of that park. 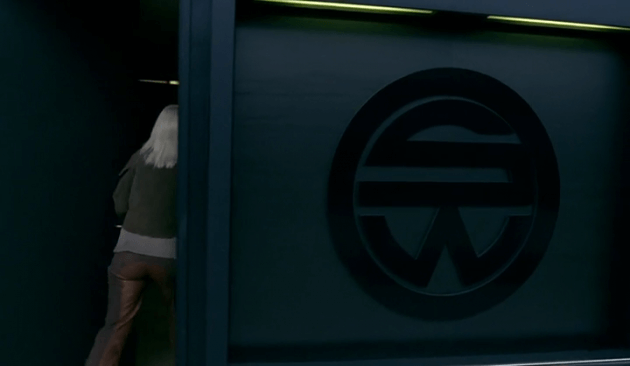 For those for whom Westworld is not enough, the true connoisseur of gore can indulge their fantasies with the slash of a katana. Modeled after Japan’s Edo period, Shogun World offers a chance for guests to embrace their inner warrior, in a landscape of highest beauty and darkest horror. Let your true self take shape in the land where self-discovery is an art form.

As if Westworld didn’t provide enough violence, Shogun World is now promised to be for those who consider themselves a “connoisseur of gore.” The trailer for season two certainly foreshadows a great deal of bloodshed. Now it looks like Shogun World will contribute to that.

“Westworld” returns to HBO for its second season April 22.