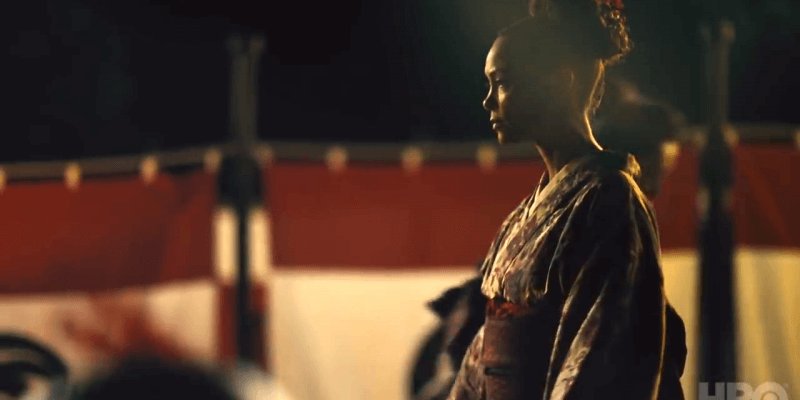 HBO has been teasing the second season of “Westworld” with a SuperBowl ad and an immersive recreation of Sweetwater at SXSW, and now the network has released the first full-length trailer for the new batch of episodes.

The footage includes a peek at ShogunWorld, the feudal Japan theme park revealed in the first season’s finale. The trailer also previews tension and battles ahead, as the Man in Black (Ed Harris) promises “I’m going to burn this whole thing to the ground.”

Below, see the trailer for “Westworld” Season 2, set to a cover of Nirvana’s “Heart-Shaped Box” by show composer Ramin Djawadi.