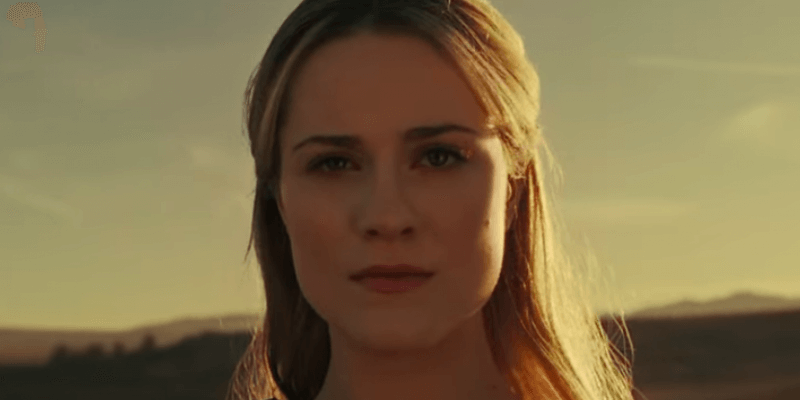 The second season of HBO’s hit series “WestWorld” is just around the corner and quite frankly, it can’t come soon enough. The trailer for the much-anticipated second season debuted during the Super Bowl a couple of weeks ago, and now we can’t wait.

As if that wasn’t enough to get us hyped up. The show’s return, a new “Delos Destinations” website has popped up, offering the chance to “Leave your world behind” and “Live without limits.”

The site is filled with all kinds of information regarding the popular series, including a bio on the Founder of Delos, a Delos Security Panel message board and, probably the most exciting, a promise of five other parks in addition to WestWorld.

The season finale of the first season provided a tease of the existence of one other park, with a look at Samurai-inspired hosts and a similar but different logo than that of WestWorld.

We also see Maeve receive a note with the location of her daughter, reading “Park 1, Sector 15, Zone 3,” implying there is more than one park. The “SW” logo has many assuming this would be something along the lines of “Samurai World.”

The site also provides a peek at what this second park may look like if and when we eventually see it in the show. What the first season did not tell us however, is that there are apparently four more mysterious parks, about which we know absolutely nothing.

If you check out the ‘Experience’ page of the Delos Destination website, you’ll find information on WestWorld as well as the ability to make reservations. The other parks however, simply feature a glitchy effect and a note that says “Authorized Personnel Only.” Will we be seeing these other five parks in season 2? Unfortunately, we’ll have to wait until “WestWorld” returns to HBO on April 22 to find out.