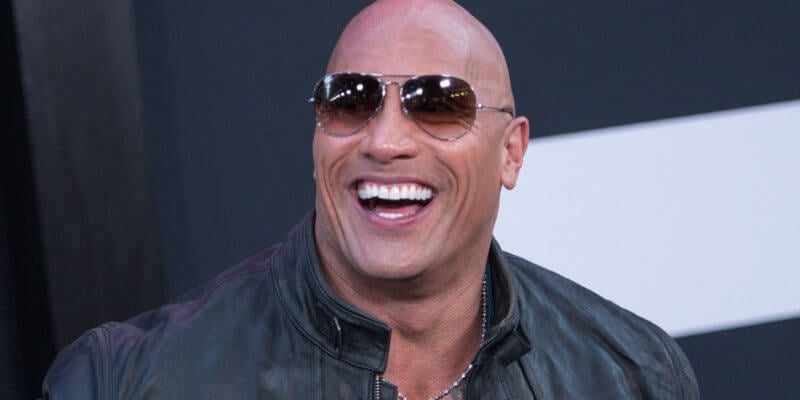 You never know who you might bump into when you’re on the world-famous Studio Tour at Universal Studios Hollywood. You might cross paths with the world’s biggest movie star, for example.

Dwayne “The Rock” Johnson shared a video yesterday’s Facebook page of himself driving past a tram full of Park Guests enjoying the Studio Tour.

“Drove to the Universal Studios lot for a few meetings and wound up driving by the tourist tram in my pick up. I’m quite sure I heard everyone say, “Rock, you’re my favorite movie star,” or maybe it was my massive delusional ego that heard that.
Awesome moment. I’m like a big kid who loved surprising fans,” Johnson’s post read.

Here’s What Will Reopen at Universal Studios This Month!

You can see The Rock in his latest movie, “Rampage,” in theaters now and catch him in Disney’s “Jungle Cruise,” which is currently in pre-production.