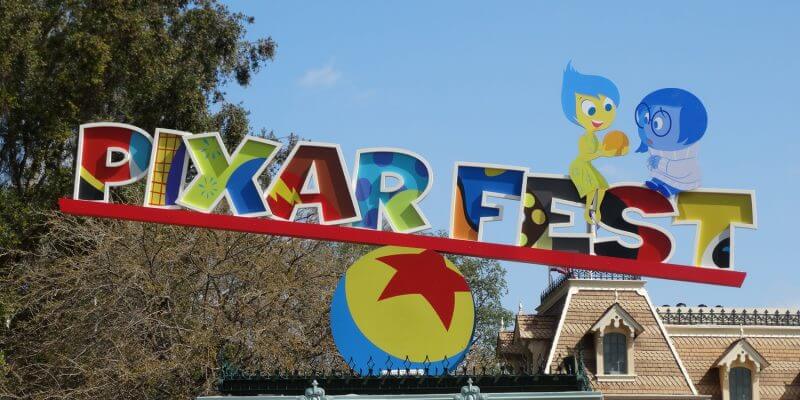 To Infinity and Beyond! Pixar Fest is now underway at Disneyland Resort, and last night the Happiest Place on Earth hosted a media preview of three of the celebration’s main attractions.

The delightfully fun Pixar Play Parade— now with three brand-new floats featuring characters from “Up,” “Inside Out,” and the famous Pixar short “Luxo Jr.”– has relocated to Walt Disney’s original Magic Kingdom, while the popular Paint the Night parade has swapped places with it and moved across the esplanade to Disneyland‘s sister theme park Disney California Adventure.


In addition to the returning parades, the jaw-dropping all-new fireworks show “Together Forever – A Pixar Nighttime Spectacular” made its debut this week above Sleeping Beauty Castle. The show combines dazzling pyrotechnics with impressive projection effects and even some remarkable flying elements– all featuring characters, stories and music from our favorite Pixar movies.


Enjoy all these entertainment options and much, much more fun as Pixar Fest runs from now through September 3rd at Disneyland Resort in Anaheim, California.

Comments Off on VIDEO: Pixar Fest commences with Paint the Night, Pixar Play Parade, “Together Forever” fireworks at Disneyland Resort