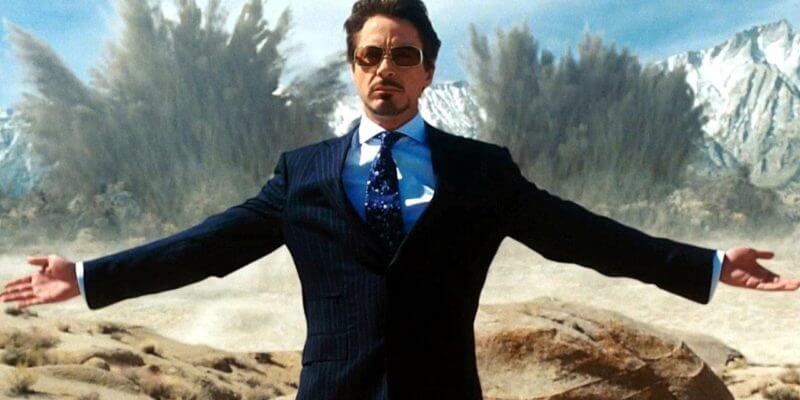 “Avengers: Infinity War” is just about to hit theaters, bringing worlds together in arguably the biggest crossover event in the history of cinema, and it all started back in 2008.

Marvel has released a new featurette that explores the history of the Marvel Cinematic Universe, starting ten years ago with “Iron Man.”

“Mr. Stark, you’ve become part of a bigger universe. You just don’t know it yet,” Nick Fury said to Tony Stark in the post credit scene of “Iron Man.”

We didn’t know it then either. 10 years later, here we are. You can see the culmination of the past 10 years when “Avengers: Infinity War” hits theaters April 27.

Comments Off on VIDEO: New Marvel featurette explores the 10-year history of the MCU