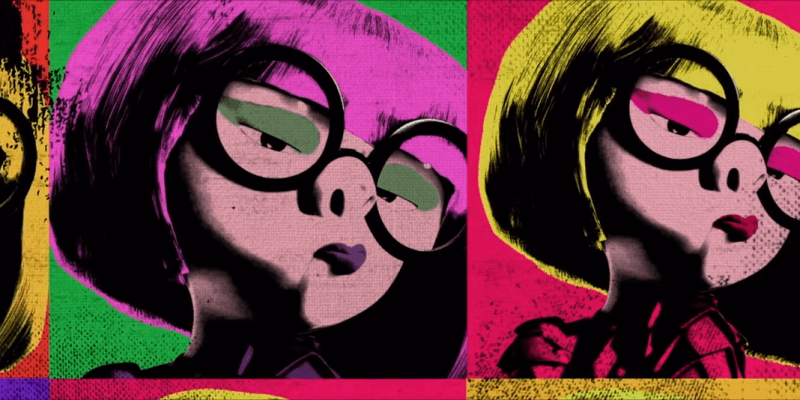 Edna Mode is a fashion legend, so it’s only fitting that icons of the industry pay tribute to her for this fun new “Incredibles 2” featurette.

Models, designers, and other titans of the fashion industry discuss Edna’s career and gigantic personality. Nina Garcia, creative director at “Marie Claire,” describes Edna as “very intimidating.” Meanwhile, model Kendall Jenner says, “I would say Edna Mode is like the modern-day Andy Warhol, but I think Andy Warhol looked up to her.”

The featurette also reveals some details about the highly-anticipated “Incredibles 2.” It seems Elastigirl’s new suit was not designed by Edna Mode, and Edna isn’t too happy when she finds out. See the full “Bravo, Edna” featurette in the video below.