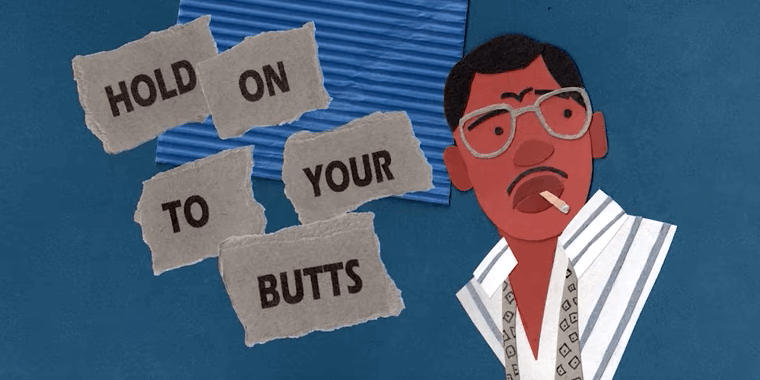 “Jurassic Park” first brought dinosaurs back to life on the big screen 25 years ago, and to celebrate the anniversary, fans were called on to recreate their favorite scenes from the movie.

To create the video, Universal Pictures, Tongal, and “Jurassic World” stars Chris Pratt and Bryce Dallas Howard asked fans around the world to submit their imaginative clips. “Jurassic Park” fans from nearly 30 countries accepted the challenge, and the resulting video is filled with fun moments, actors, animation, and puppets for a retelling of the beloved 1993 movie.

See the fan-made recreation of “Jurassic Park” below, with an introduction from “Jurassic World” franchise directors Colin Trevorrow and J.A. Bayona.

The legacy of “Jurassic Park” continues with the next movie installment, “Jurassic World: Fallen Kingdom,” on June 22.