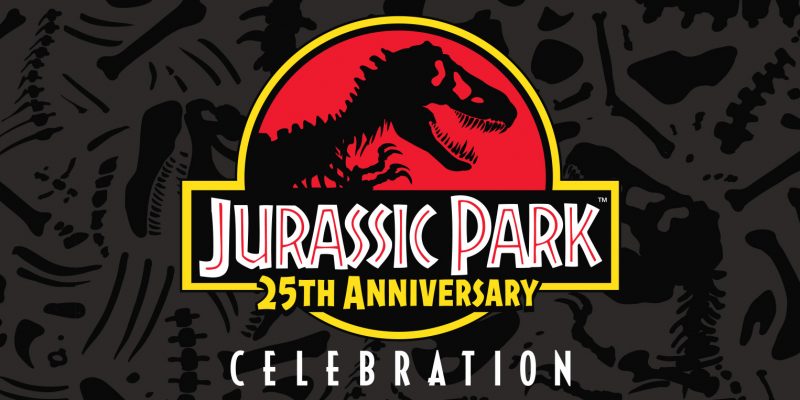 It may be hard to believe, but Steven Spielberg’s classic film “Jurassic Park” premiered 25 years ago. Universal Studios Hollywood has spared no expense to celebrate this milestone anniversary.

The Jurassic Park 25th Anniversary Celebration will be a separately ticketed event and will feature a private screening of the epic film at Universal CityWalk’s all-new, state-of-the-art Universal Cinema. The exciting showcase will also re-release the film’s original trailer.

Other highlights of this special event will include:

UPDATE: Due to popular demand, the Jurassic Park 25th Anniversary Celebration will now be held on May 11-13 and will also feature special guest appearances by those who worked the films as well as an all-new Raptor Encounter.