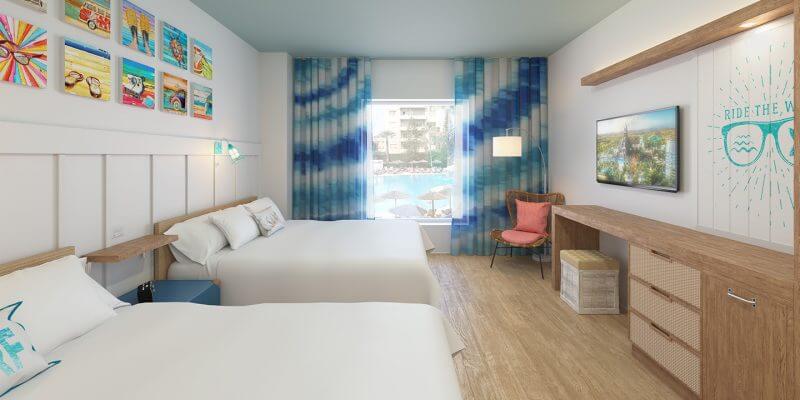 Back in November, Universal Orlando announced two new hotels were on the way, and today they revealed the names of the upcoming resorts.

Part of a complex known as Universal’s Endless Summer Resort, the two new hotels are called Surfside Inn and Suites and Dockside Inn and Suites. Like the existing hotels at Universal Orlando Resort, these new options are a partnership with Loews Hotels & Co. Guests can enjoy relaxed, beachy vibes throughout both of the new resorts.

As previously promised, the new locations are also budget-friendly. Both hotels offer rates as low as $73 per night as part of Universal Orlando’s new Value hotel category. 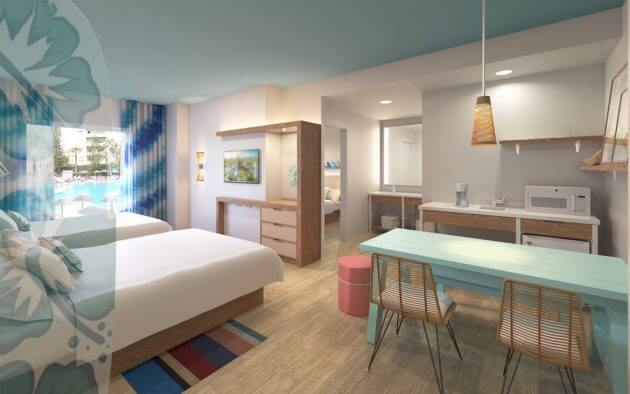 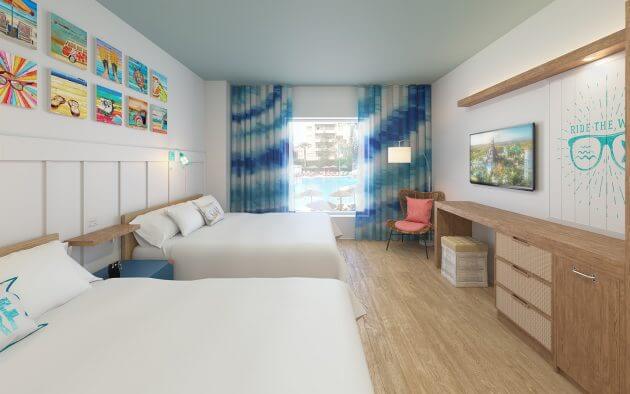 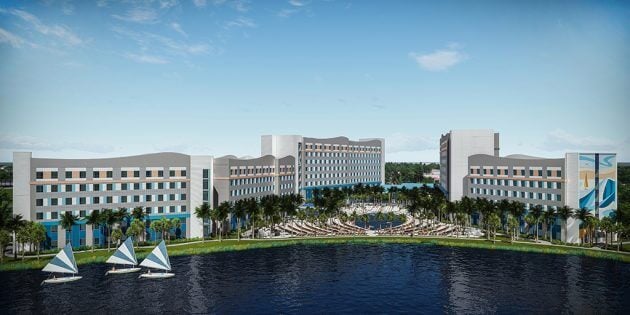 Many of the rooms at the new hotels are spacious enough to accommodate the whole family. More than half the rooms across both resorts (1,450 total) are 2-bedroom suites. These suites include two separate bedrooms, a kitchenette and dining area, and a bathroom with a separate shower and vanity. The 2-bedroom suites start at $111 per night and sleep up to six people.