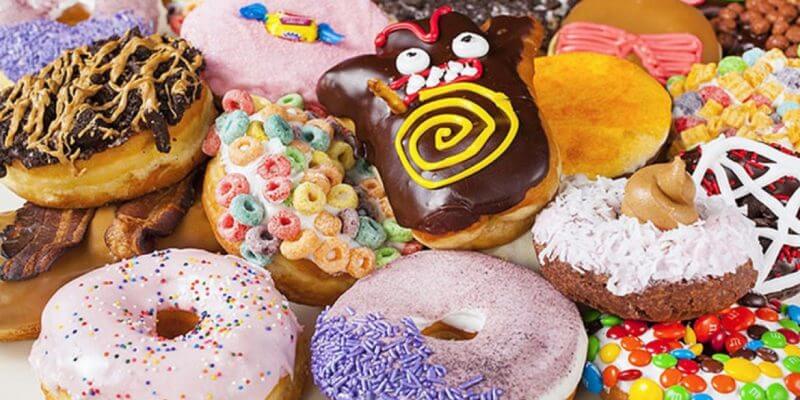 This spring, Voodoo Doughnut brings their mouthwatering treats to Universal CityWalk in Orlando, and today they revealed some of the tempting doughnuts on their menu.

When the shop opens, you’ll be able to sample more than 50 doughnuts, including the Portland Cream, the Bacon Maple Bar, and the iconic Voodoo Doll Doughnut.

Below, scroll through for a closer look at five of the one-of-a-kind doughnuts available at Voodoo Doughnuts. 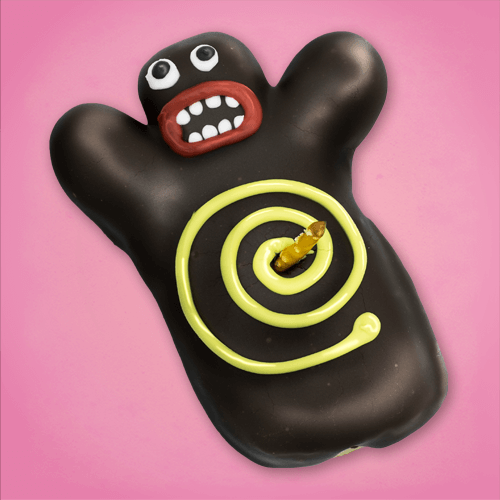 This has become the signature doughnut at Voodoo, and the idea was set in motion before the first Voodoo Doughnut shop opened its doors. It took a while for the creators to find the perfect pretzel “doll pin,” but now the rest is history. Voodoo’s iconic doughnut is filled with raspberry jelly, covered with chocolate frosting, and topped with a pretzel stake. 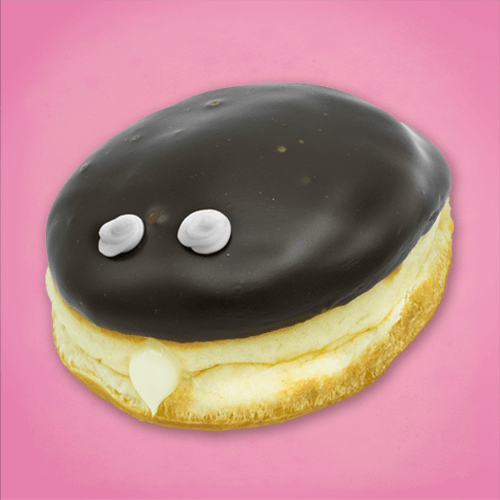 A tribute to the shop’s first location in Portland, this is one of the first doughnuts created for Voodoo. It’s filled with Bavarian cream and topped with chocolate and two frosting eyeballs. 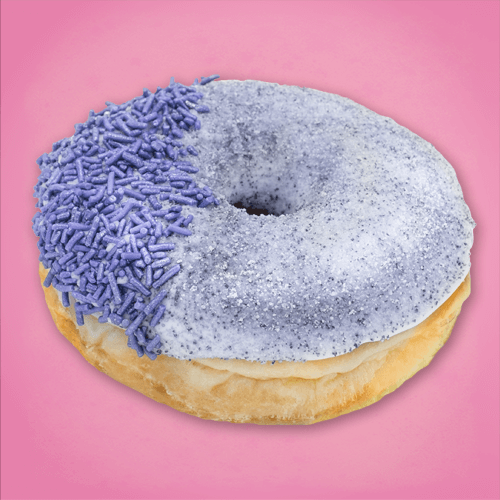 This doughnut was almost cut from the original Voodoo menu, but it became a fan-favorite after customers successfully kept it from disappearing. The vanilla frosted doughnut is covered with grape dust and lavender sprinkles. 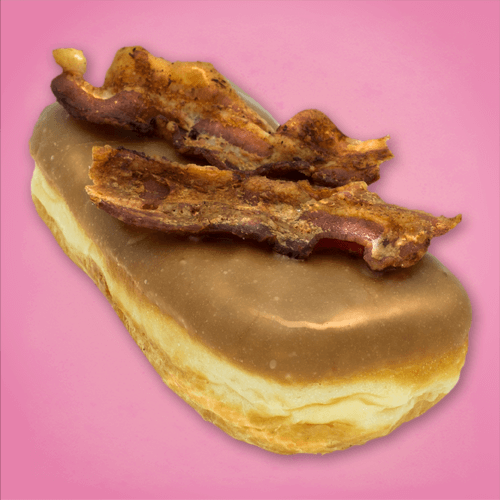 Covered with maple frosting and bacon on top, this doughnut is perfect for those who love savory-sweet treats. 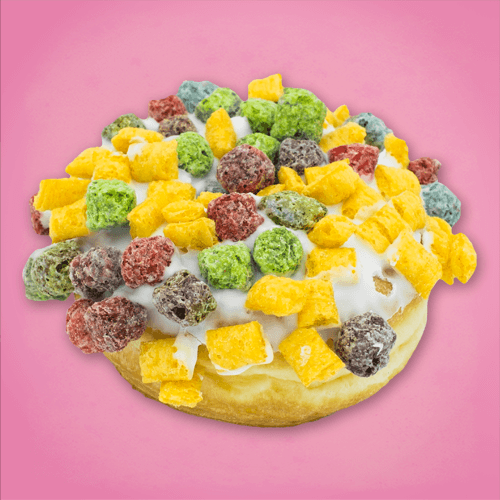 Perfect for cereal lovers, this doughnut is covered with vanilla frosting and sweet and golden breakfast cereal with a fruity twist.

And to whet your appetite even more, here are a few additional doughnuts on the menu: 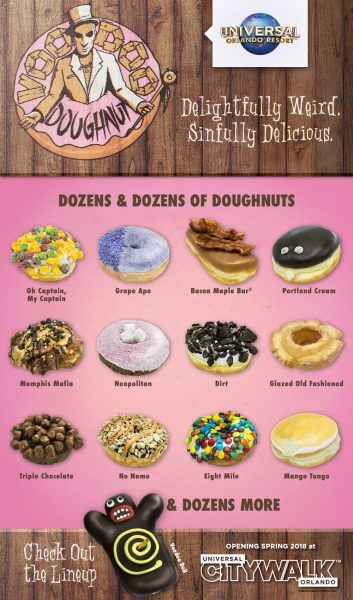 Voodoo Doughnut opens at Universal CityWalk in Orlando this spring. For more information, head over to the Universal Orlando website.