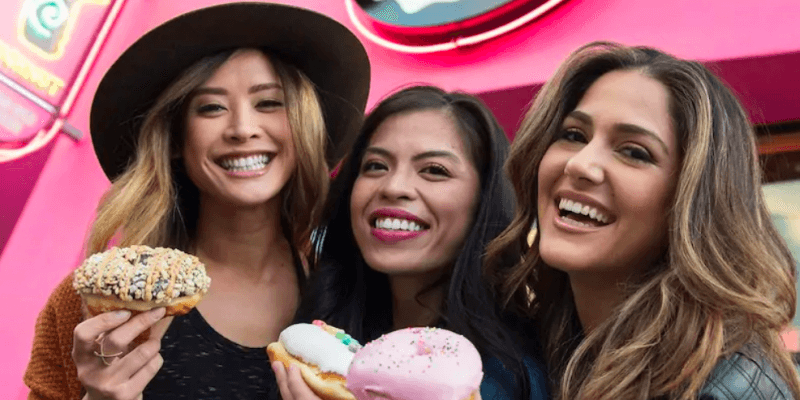 Scheduled to open this spring, Voodoo Doughnut offers such treats as the Dirt Doughnut, the Memphis Mafia, and the Bacon Maple Bar. As they say at Voodoo, good things come in pink boxes. The shop will be located next to NBC Sports Grill & Brew, just steps away from the iconic Universal Globe and Universal Studios Florida entrance.