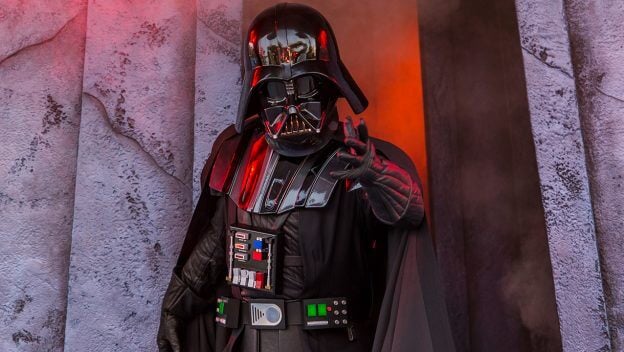 If you were unable to get tickets for the now sold out Star Wars Nite on May 3, you can now plan to attend the second event on May 9. 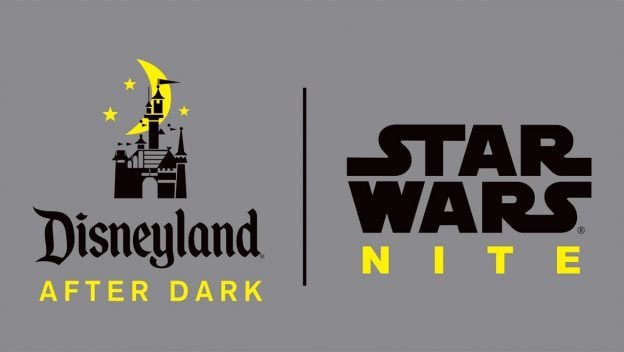 This second celebration will feature many of the same experiences of the first Star Wars Nite, including:

However, the second event will also feature additional experiences, including:

And don’t forget, beginning May 4 these other Star Wars experiences will also be available to Disneyland guests.

Tickets for the second Star Wars-themed Disneyland After Dark event will be available here beginning May 1.