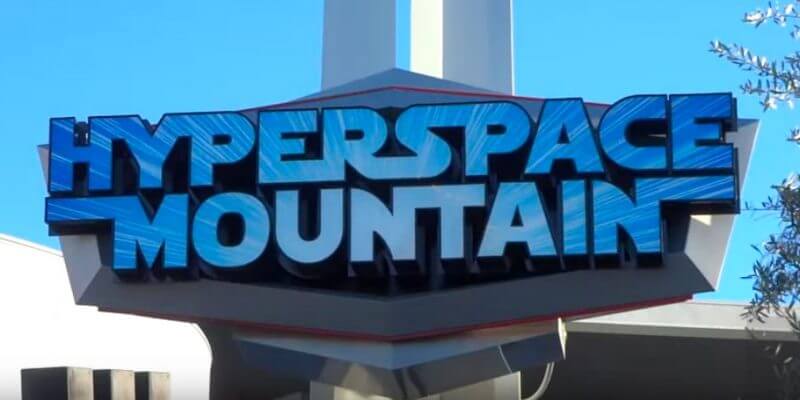 Guests will soon be able to once again experience the popular Star Wars-themed Space Mountain overlay Hyperspace Mountain as part of the upcoming Star Wars Nite event at Disneyland.

Star Wars Nite, which will be the next Disneyland After Dark event, will feature plenty of exciting entertainment with Hyperspace Mountain being the main attraction.

Guests will also get to experience the new “March of the First Order,” which will feature Captain Phasma leading a group of Stormtroopers through Tomorrowland in a dramatic show of force.

As if that wasn’t enough, guest will also be able to meet Rey at Star Wars Launch Bay. Star Wars Nite will be held on May 3, giving guests the chance to experience all of the fun from a galaxy far, far away the night before everyone else can on Star Wars Day.

Tickets for Star Wars Nite will go on sale March 27 for Annual Passholders and March 29 for the general public. You can get your tickets here when they become available.