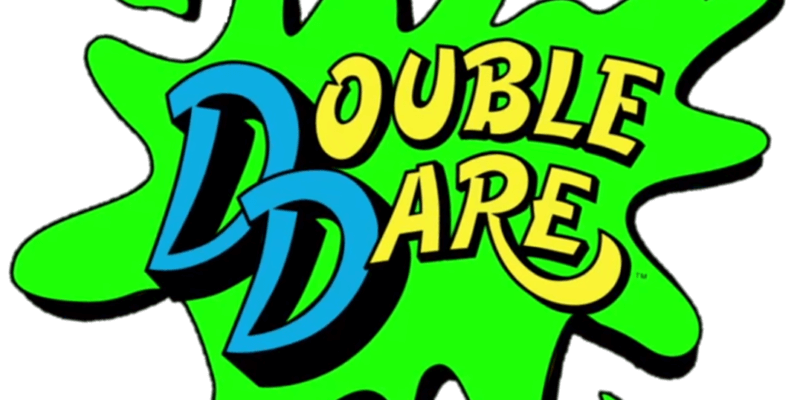 Dare. Double Dare. Physical Challenge! Nickelodeon is bringing back its classic game show from the 80s and 90s, “Double Dare!”

Nickelodeon has reportedly ordered 40 new episodes of “Double Dare” to premiere this Summer and promises the reboot will “feature appearances from blasts from the past, longtime ‘Double Dare’ fans and stars from today.”

Much of the show was produced at Nickelodeon Studios at Universal Studios Florida, as many of Nickelodeon’s shows were in the 90s. 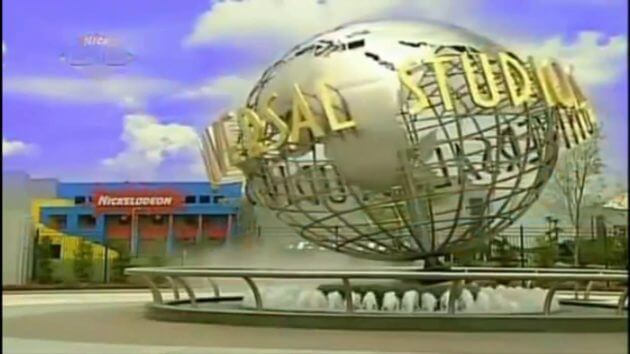 No precise premiere date has been set for the return of “Double Dare” as of yet, but we can all get ready to get messy with new episodes this Summer.