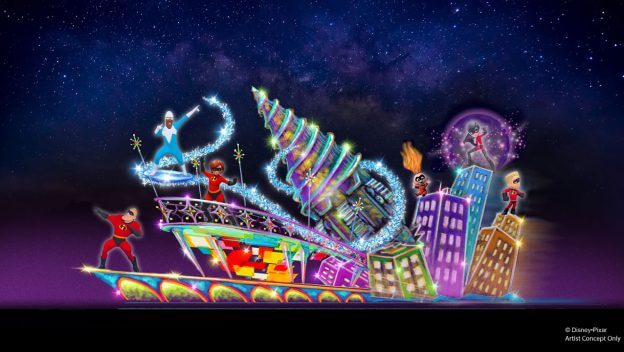 There’s plenty of Pixar to look forward to at Disney Parks over the next few months, and the team at Pixar Animation Studios has been hard at work with Walt Disney Imagineering to bring these new experiences to life.

Disney toured the Pixar campus to preview some of the fun in store, giving us a peek at characters from “The Incredibles,” “Inside Out,” “Toy Story,” “Monsters, Inc.,” and more. Below, see how the team brings Pixar to life at Disney Parks.

Comments Off on VIDEO: See how Pixar comes to life for new experiences at Disney Parks