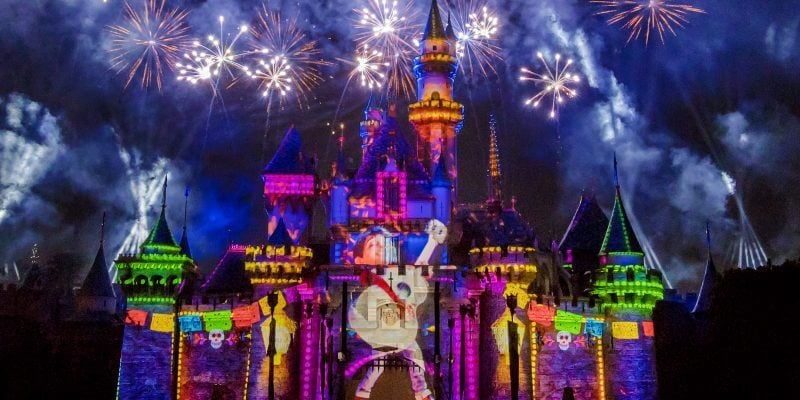 About two and a half weeks ago we were treated to a preview rehearsal performance of Disneyland‘s new Pixar Fest fireworks show “Together Forever: A Pixar Nighttime Spectacular” and I still haven’t been able to get some of the moments out of my head. I can’t wait to see it again when the celebration begins next month, but in the meantime we’ll have to live with the brief glimpses of the performance that have been publicly revealed.

Today Disney released a new short behind-the-scenes look at “Together Forever: A Pixar Nighttime Spectacular,” complete with previously-unseen shots of the show and an interview with Susana Tubert, one of the talented creative minds behind the jaw-dropping pyrotechnic presentation.

WATCH BEHIND THE SCENES OF “TOGETHER FOREVER”:

Our previous video look at “Together Forever” offers a slightly longer peek at the contents of the fireworks spectacular.

WATCH “TOGETHER FOREVER” PREVIEW AT DISNEYLAND:

“Together Forever: A Pixar Nighttime Spectacular” begins with Pixar Fest on Friday, April 13 at Disneyland Resort in Anaheim, California.