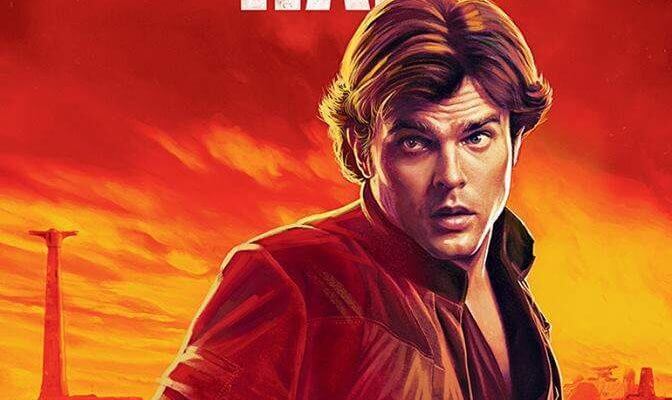 “Solo: A Star Wars Story” arrives in theaters on May 25 in the United States.