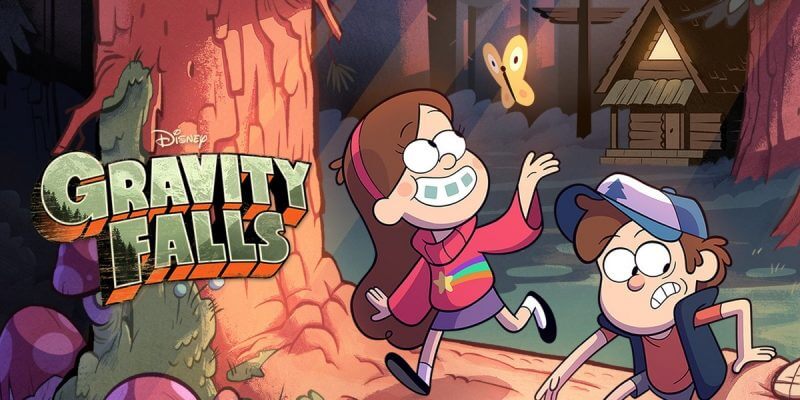 After it first premiered in 2012, the Disney Channel / Disney XD animated series “Gravity Falls” earned its cultish following through its subversive humor, mysterious world-building, and lovable characters. But ever since the finale aired in February of 2016, “Gravity Falls” enthusiasts have been begging for a chance to own the entire hilariously mind-bending series on physical media.

Thankfully this morning, show creator Alex Hirsch took to his personal Twitter account to make the announcement fans have been waiting for: the complete series of “Gravity Falls” is coming to home video on both Blu-ray and DVD formats!

Not only can “Gravity Falls” fanatics now take home their beloved show for good, but the uninitiated can also follow the bizarre misadventures of Dipper Pines, Mabel Pines, Grunkle Stan, Wendy, Soos and the other strange denizens of Gravity Falls, Oregon. The set includes all forty episodes and a complete story arc that wraps up nicely by the end of the series.

“Gravity Falls: The Complete Series” will be released on Blu-ray and DVD on Tuesday, July 24th from Shout! Factory, with pre-orders already underway.