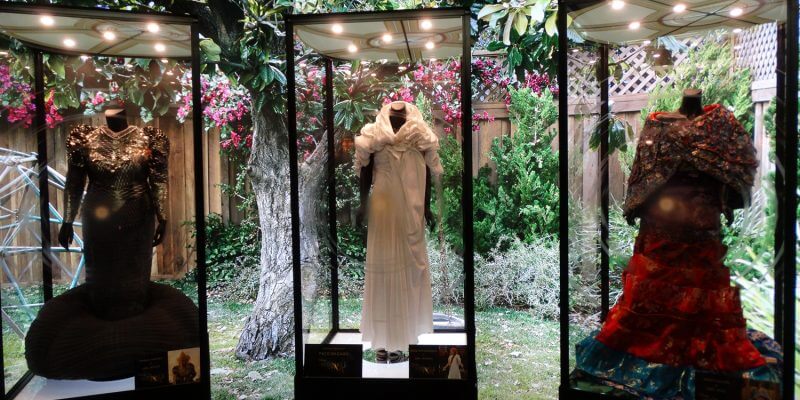 The classic science-fantasy novel “A Wrinkle in Time” is getting a highly-anticipated big-budget adaptation from Disney next month, and fans of the book have been anxious to get a closer look at the film’s production design and the intricate, eye-popping costumes worn by its A-list cast.

Thankfully, as is often the case for Disney movies these days, the movie has received a dedicated sneak peek area and costume exhibit inside the Sunset Showcase Theater in Disney California Adventure‘s Hollywood Land area at Disneyland Resort in Anaheim, California. The dazzling display includes the outfits worn by Oprah Winfrey as Mrs. Which, Reese Witherspoon as Mrs. Whatsit, and Mindy Kaling as Mrs. Who.


Disney’s “A Wrinkle in Time” also stars Gugu Mbatha-Raw, Chris Pine, Michael Peña, and Zach Galifianakis and is directed by Ava DuVernay (“Selma”). It will be released into theaters nationwide on Friday, March 9. 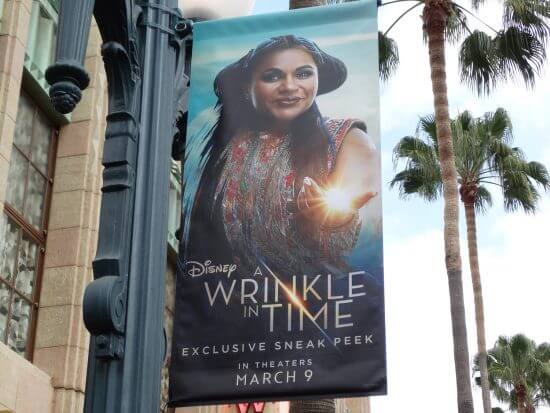 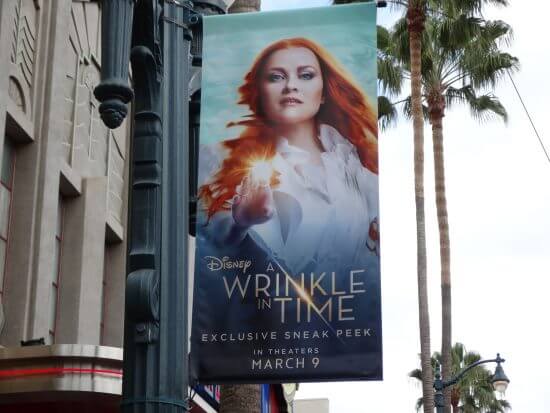 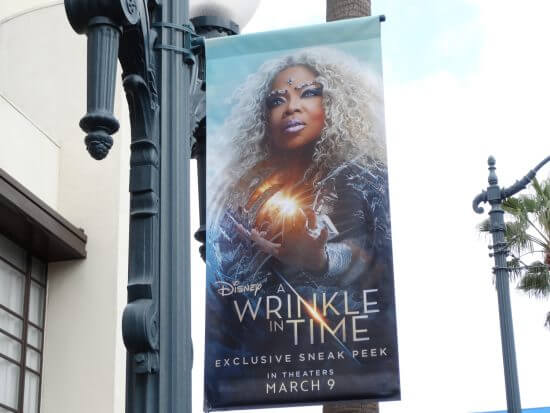 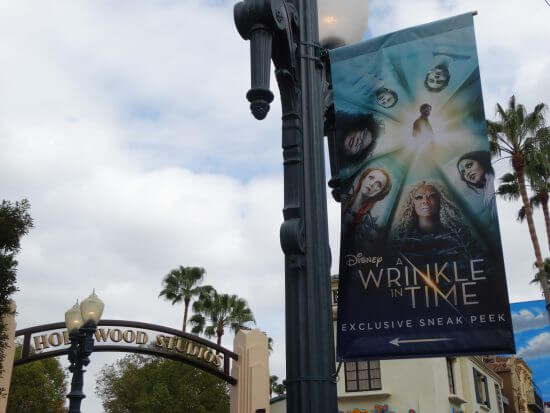 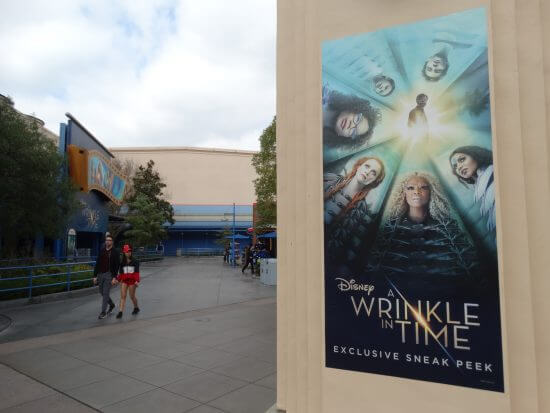 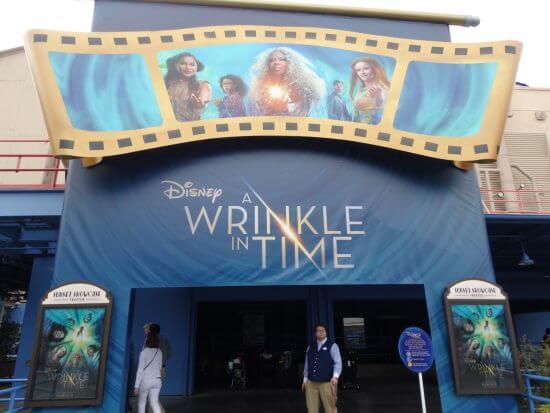 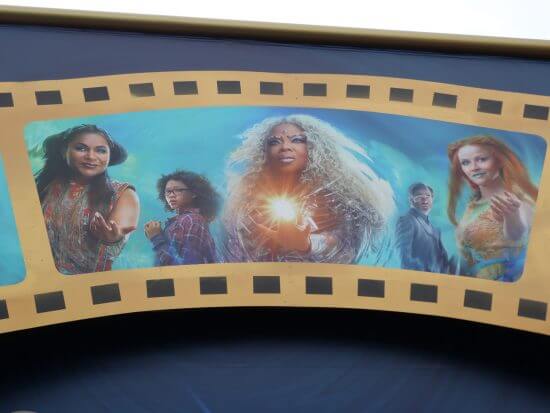 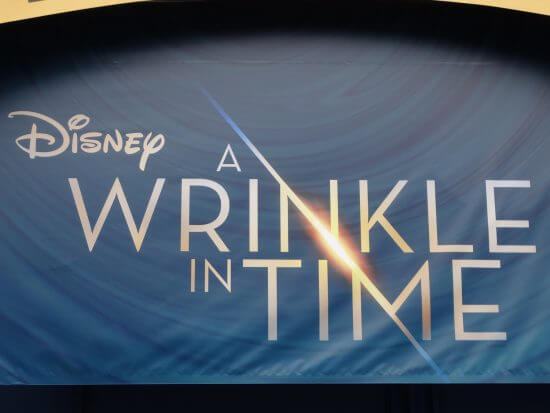 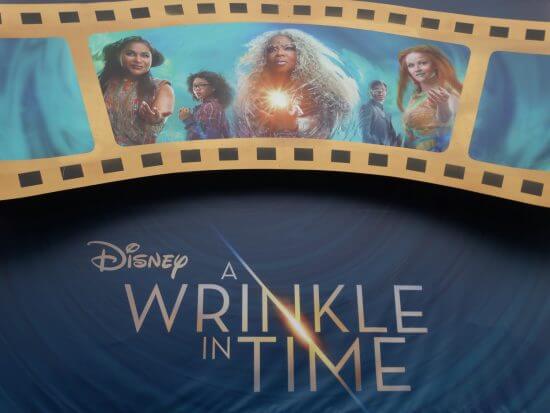 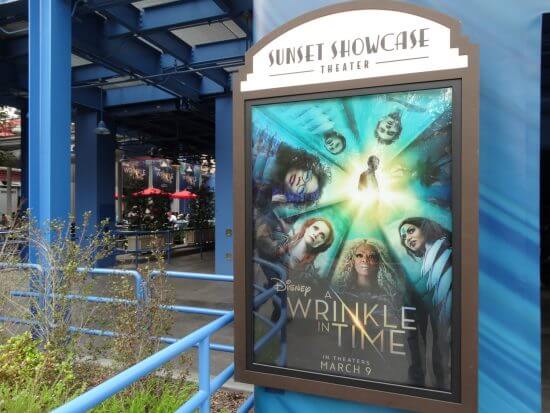 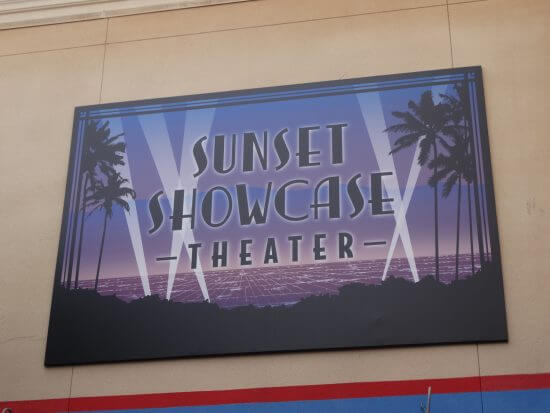 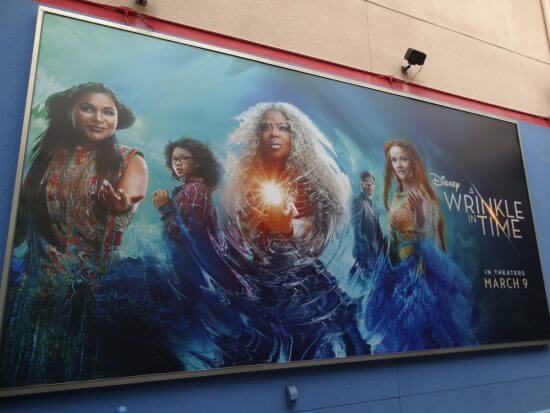 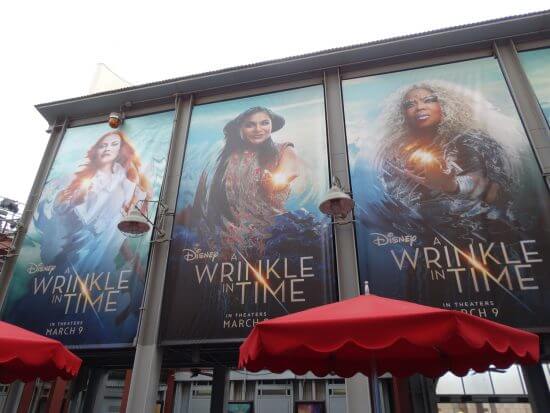 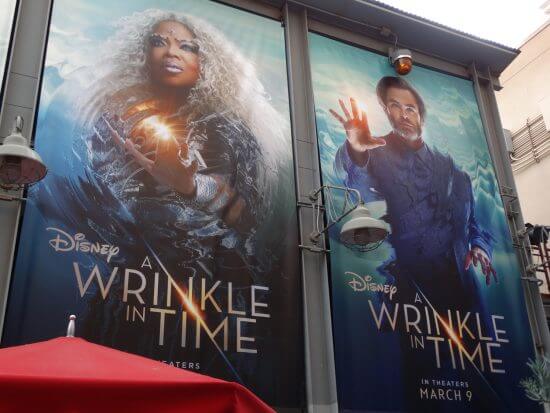 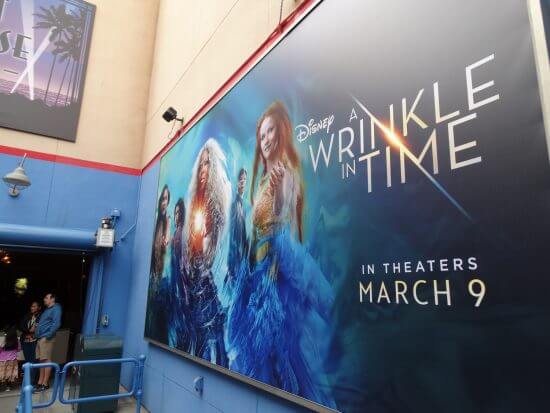 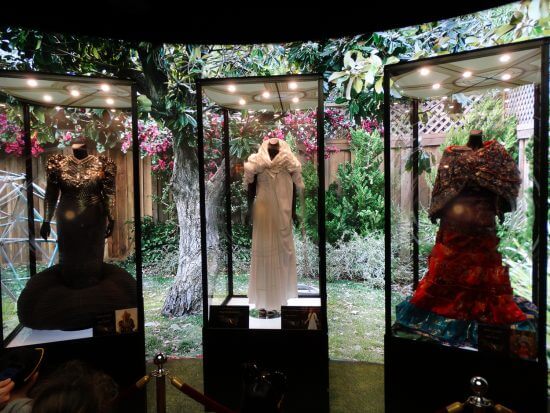 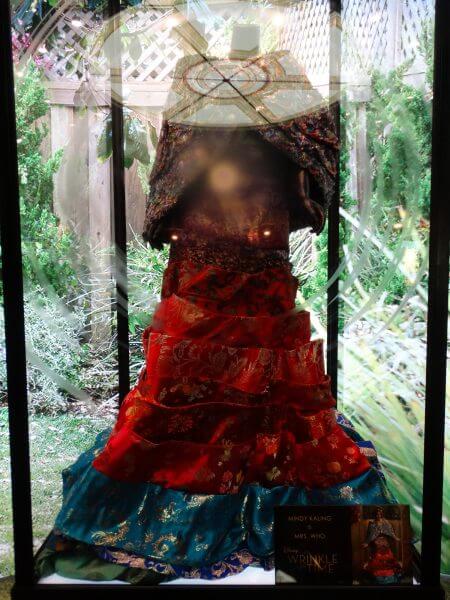 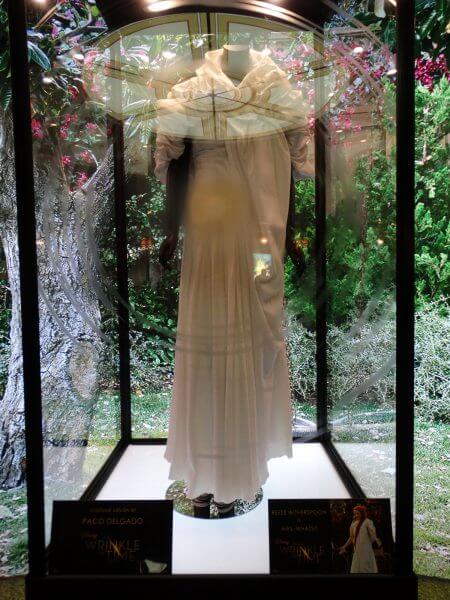 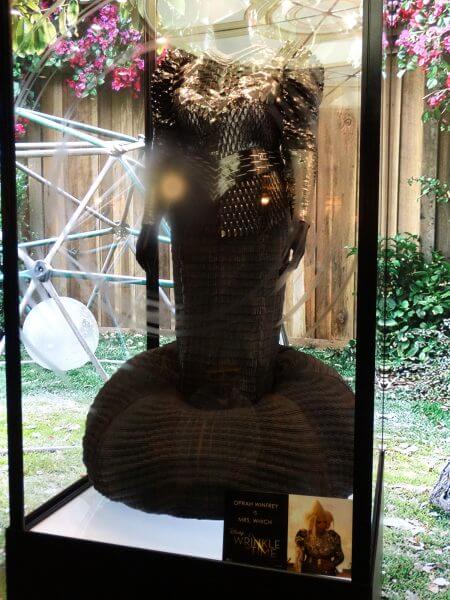 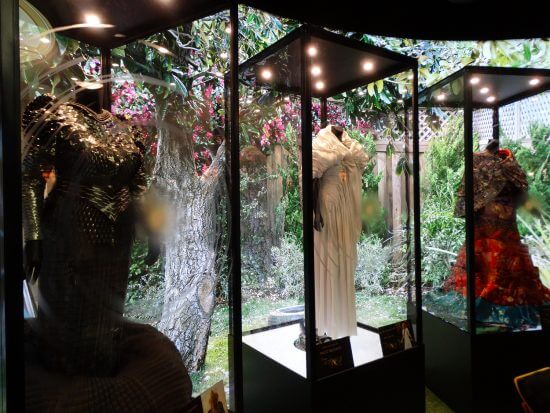 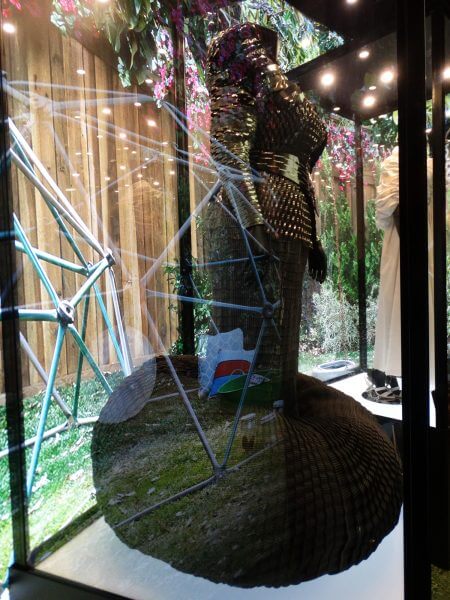 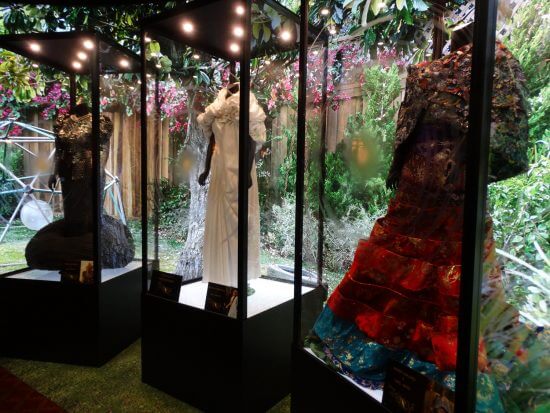 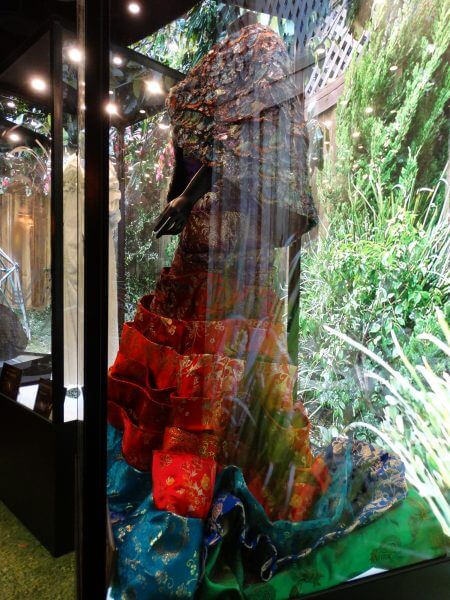 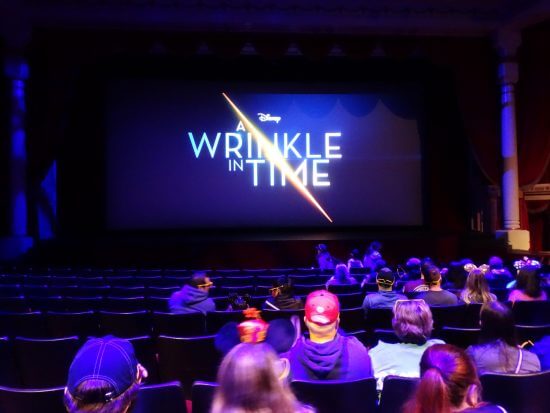 Comments Off on VIDEO: Disney’s “A Wrinkle in Time” gets dazzling costume display, sneak peek at Disneyland Resort