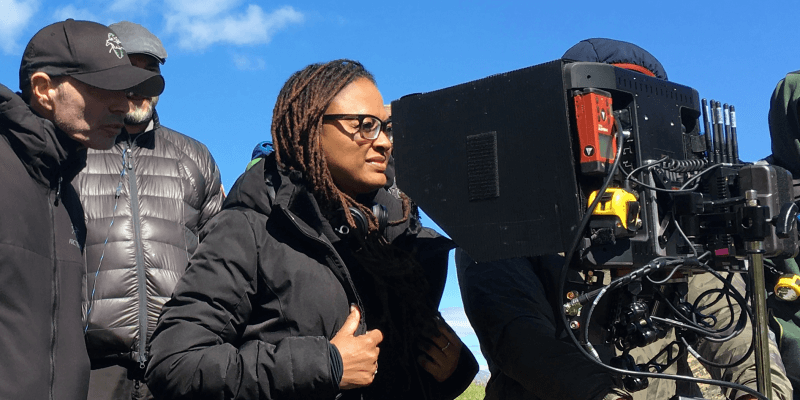 After directing Disney’s “A Wrinkle in Time,” Ava DuVernay is moving into the world of superheroes.

DuVernay has been hired to direct DC’s upcoming “New Gods,” based on the comics by Jack Kirby. “New Gods” tells the story of twin planets New Genesis, a lush world ruled by the Highfather, and Apokolips, a polluted dystopia ruled by Darkseid. The planets were once part of the same world but were split apart after the death of the Old Gods during Ragnarok.