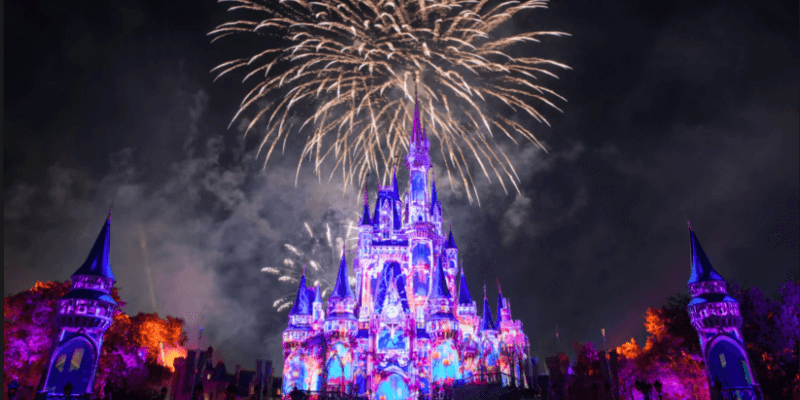 There are a lot of new attractions coming to Walt Disney World and Disneyland in the coming months, and as expected, ticket prices for the theme parks have increased.

The new pricing, which went into effect on Sunday, February 11, raises prices from $2 – $11, depending on ticket type, park, and day.

At Disneyland or Disney California Adventure, the regular price of admission has gone up to $117, a $7 increase. A one-day peak ticket now costs $135, an $11 increase. The one-day value ticket will remain $97.

At Walt Disney World, annual passes for Florida residents have increased with the following new pricing:

According to the Orlando Sentinel, Walt Disney World is also planning to sell date-specific one-day and multi-day tickets with prices posted in advance later this year. This is part of a strategy to help even out the large anticipated crowds for new attractions in Star Wars: Galaxy’s Edge and Toy Story Land.

“Given the small percentage of guests that purchase a one-day ticket at Walt Disney World, extending pre-published, date-specific pricing to multi-day tickets will further advance our efforts to spread attendance throughout the year and ensure all guests have a magical experience no matter when they visit,” Disney spokesperson Andrea Finger said in a statement.

For more on the new attractions coming to Disney parks around the world, be sure to visit our coverage of D23 Expo Japan announcements.

Comments Off on Ticket prices have increased for Walt Disney World, Disneyland Resort