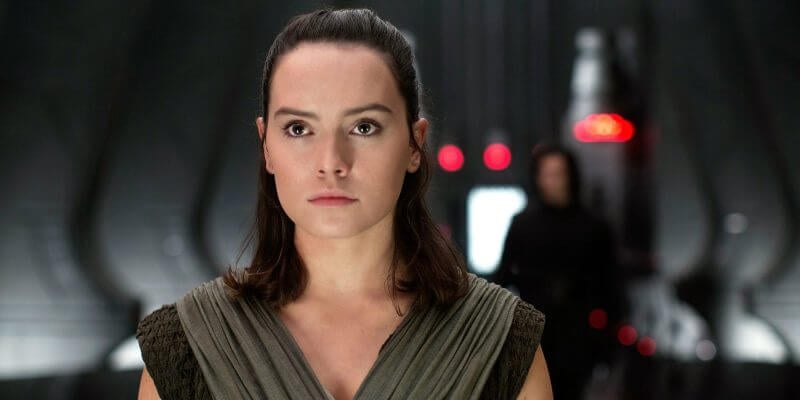 Earlier today it was revealed that the popular and heroic character of Rey from “Star Wars: The Force Awakens” and this past December’s “Star Wars: The Last Jedi” would soon become available for meet-and-greets in Star Wars Launch Bay at the original Disneyland in Anaheim. And now Disneyland has announced through the official Disney Auditions Twitter feed that female performers in the Southern California area will have the opportunity to audition for the role.

On the audition website, Disney reminds interested parties that whoever gets cast will “perform before thousands of guests each day in meet-and-greets at the Disneyland Resort.” It sounds like a perfect opportunity to any Star Wars fan who has dreamed of literally becoming Rey… as long as you meet Disneyland’s strict requirements for the part.

Beginning this May, you can encounter #Rey @Disneyland:https://t.co/8VA9tScBxw

Join a group of warriors from galaxies near & far, far away! Disneyland is seeking Female Character Look-Alike with a height range of 5'6" – 5'8": https://t.co/S0OFWN03xV pic.twitter.com/wldOSaJ6FF

Applicants must, of course, bear a resemblance to Rey actress Daisy Ridley, must be at least 18 years old and stand between 5’6″ and 5’8″, and must have a “strong presence.” And it should go without saying that acting experience and knowledge of the Star Wars franchise is a huge plus.

The auditions will be held on the afternoon of Sunday, February 25th at the Millennium Dance Complex in Anaheim. Visit the official Disney Auditions website for more information and to submit an application. And May the Force Be With You…