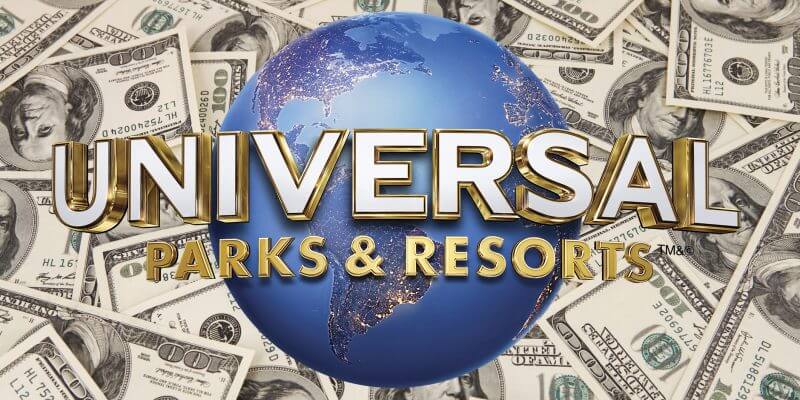 Great news for Team Members at Universal Studios Hollywood and Universal Orlando Resort: every one of you should be receiving a one-thousand-dollar bonus straight from the top, in appreciation of all the hard work you’ve done over the past year.

More specifically, all Comcast, NBCUniversal, and Spectacor employees who meet the following criteria will be receiving the bonus:
– Employee as of December 31, 2017
– “Staff” U.S. full-time or part-time employee
– “Non-Staff” U.S. employees who have 1,560 hours paid with NBCUniversal during the 2017 year. For Universal Studios Hollywood, “Non-Staff” employees are defined as hourly/variably scheduled Team Members.

Vice President level or above are excluded.

Universal Parks & Resorts is honored to be a part of the Comcast NBCUniversal family, an organization that believes in the promise and potential of our Team Members. Whether you work in Orlando, Hollywood, Osaka, or on the planning team for Beijing, you bring to life compelling entertainment and immersive experiences for our guests like no one else in the world. Our exciting growth demonstrates Comcast’s continued investment in our parks and resorts.

You can be proud, not only for our company, but that you are truly part of something bigger – just as I am proud to share this special bonus with you as we start the new year.

Thank you for everything you to do keep our guests entertained, and for making Universal Parks & Resorts the choice of millions worldwide!

While some have assumed that this bonus represents direct fallout from recent drastic tax cuts that benefit Comcast NBCUniversal as a massive media conglomerate, it’s very nice to see the company sharing the wealth among its employees regardless.

Bonuses will be paid out on or around Friday, January 26, 2018, via direct deposit or check. The bonus is subject to tax withholding.

Naturally, Universal Parks employees on Twitter are reacting with enthusiasm, to put it mildly:

With my $1000 bonus from Universal Comcast what should I buy?