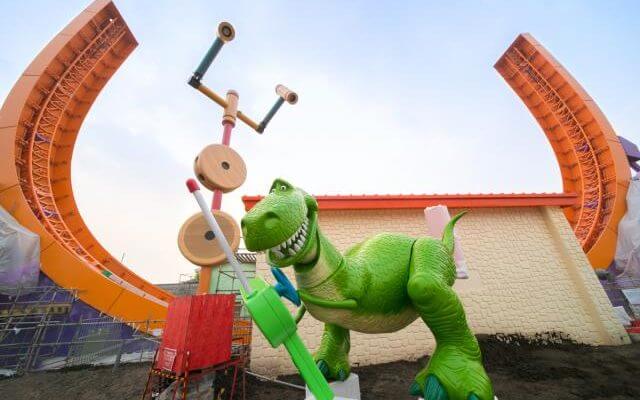 Rex and Trixie, the lovable dinosaurs from the Disney-Pixar film, are part of Rex’s Racer attraction. The ride zips Guests back and forth on a U-shaped track. It’s one of three major attractions coming to the new Toy Story Land, the first expansion at Shanghai Disney Resort since it opened in 2016. 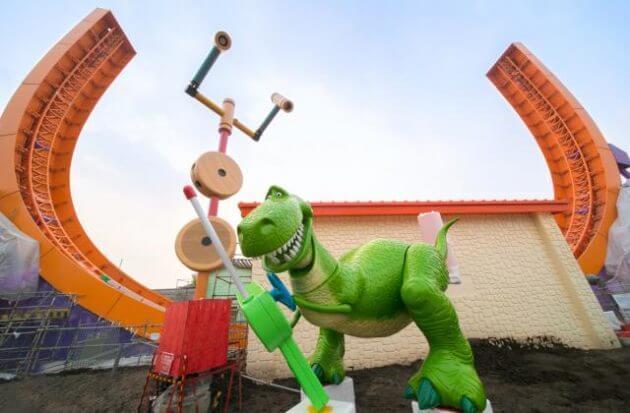 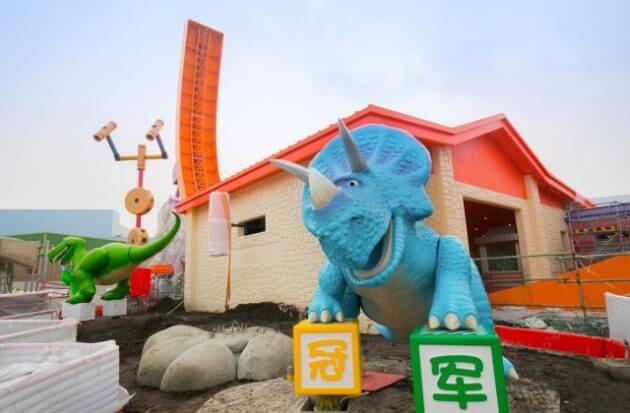 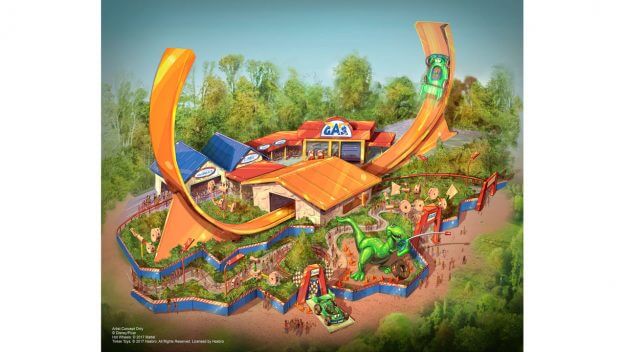 Other attractions in the upcoming Toy Story Land include Slinky Dog Spin and Woody’s Round-Up. Guests can also meet & greet with Andy’s toys at Meeting Post, shop at Al’s Toy Barn, and grab a bite at Toy Box Cafe.