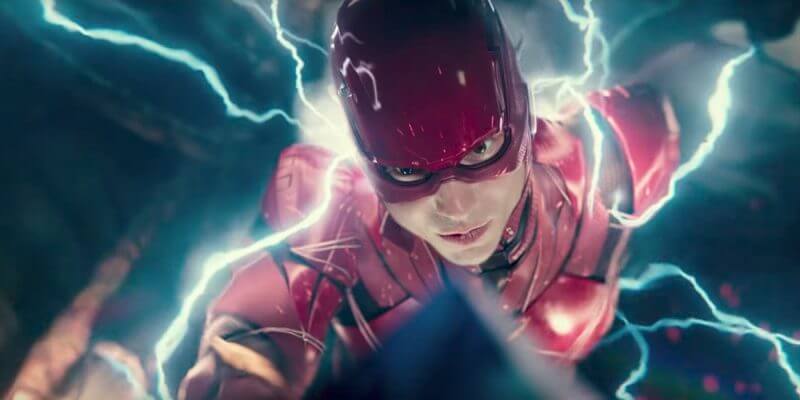 The legendary DC Comics superhero The Flash (or simply Flash) has appeared in a variety of media since his first introduction over 75 years ago, including cartoons, live-action TV series, and video games. Though he did appear in minifigure form in 2014’s “The Lego Movie,” until 2016’s “Batman v. Superman: Dawn of Justice” the character had never been brought to human-shaped life on the big screen.

According to an exclusive story today in Variety, “Spider-Man: Homecoming” screenwriters John Francis Daley and Jonathan Goldstein have been brought on board by Warner Bros. to helm the first theatrical feature film to star the Flash, entitled “Flashpoint,” which will be spun off from the larger DC Extended Universe in the wake of last year’s “Justice League.” The film is slated to star Ezra Miller, reprising his role as Barry Allen and his super-fast alter-ego, and had previously been under the creative control of Rick Famuyiwa (“Dope”), who stepped away for unspecified reasons. The script is being written by Joby Harold of Guy Ritchie’s “King Arthur: Legend of the Sword.”

Judd Apatow fans will remember John Francis Daley as the star of the short-lived but highly-acclaimed 1999 NBC drama series “Freaks and Geeks,” though he also had a recurring role on “Bones” and co-directed/co-wrote (with Goldstein) the 2015 “Vacation” reboot starring Ed Helms.

No target release date for “Flashpoint” has been announced.