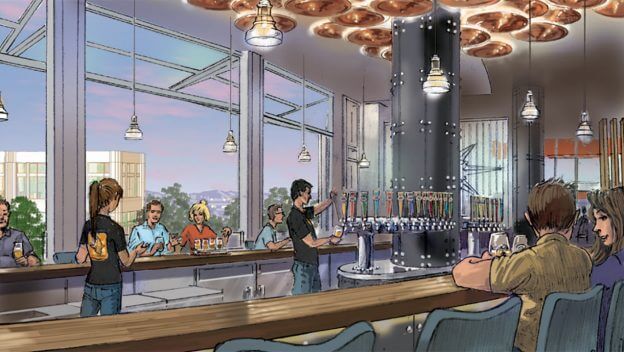 Construction on the new Ballast Point location begins soon across from Catal Restaurant and Uva Bar. Other exciting experiences planned for 2018 include:

2018 will certainly be a busy year for Downtown Disney District, so keep an eye out for all these exciting changes.