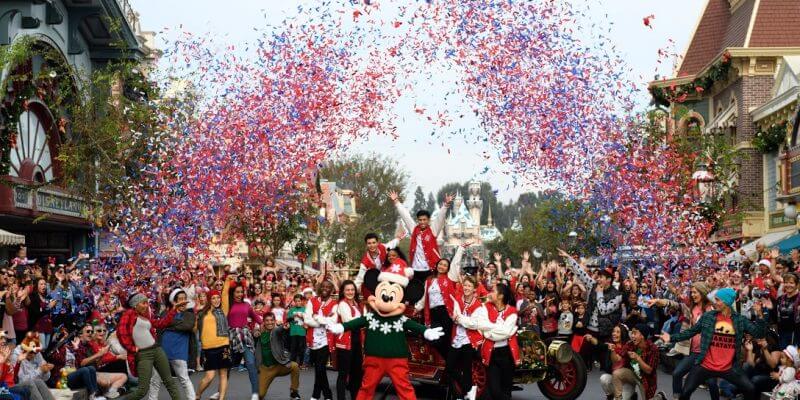 When you gather around your Christmas tree on December 25 with your friends and family, you can celebrate the joyous holiday with a bit of Disney magic by tuning in to “Disney Parks Magical Christmas Celebration.”

The holiday special will not only provide performances of beloved Christmas songs and festive sights throughout the Disney parks though, it will also give us a sneak peek at some of the new attractions coming to the parks.

During the show, viewers will ride along for a first look at the new Toy Story Land opening next summer at Disney’s Hollywood Studios at Walt Disney World.  The show will offer a glimpse of the family-friendly Slinky Dog Dash roller coaster and the Alien Swirling Saucers attraction, both of which will join fan-favorite Toy Story Midway Mania! in the new land. 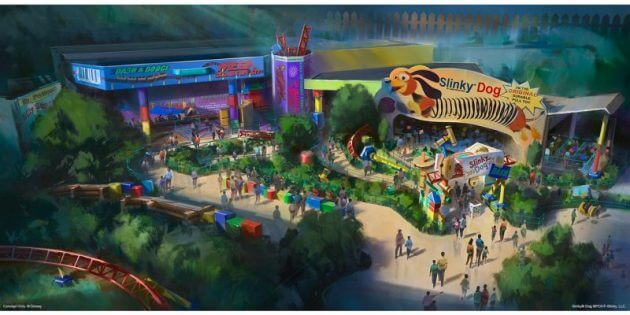 The stars of a galaxy far, far away will shine brightly Christmas morning as viewers also get a preview of the Star Wars-themed land, Star Wars: Galaxy’s Edge, opening at both Disney’s Hollywood Studios at Walt Disney World in Florida and at Disneyland Park in California in 2019.  Adventure on a galactic scale will be on tap when park guests take control of the Millennium Falcon on a customized secret mission and join a battle between the First Order and the Resistance. 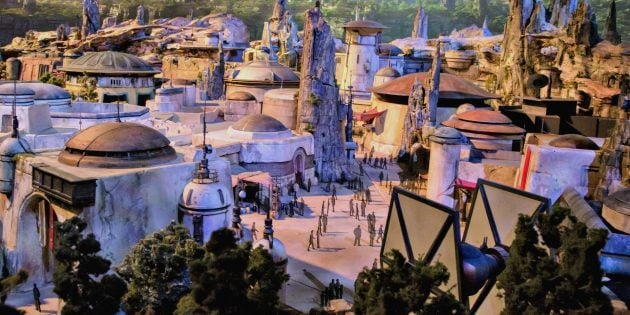 Disney’s star couple, Mickey Mouse and Minnie Mouse, will get in on the holiday action when viewers learn about the new Mickey and Minnie’s Runaway Railway, also planned to open at Disney’s Hollywood Studios. It will be the first ever Mickey-themed ride-through attraction and will feature a new original story and lovable theme song. 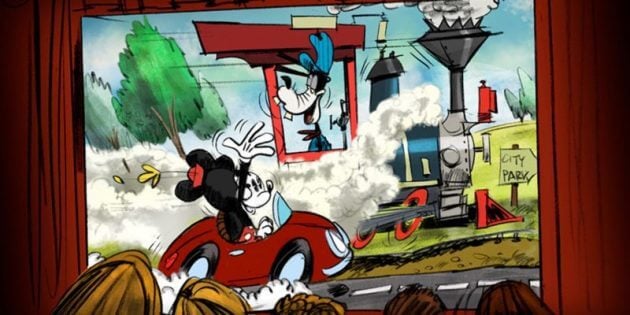 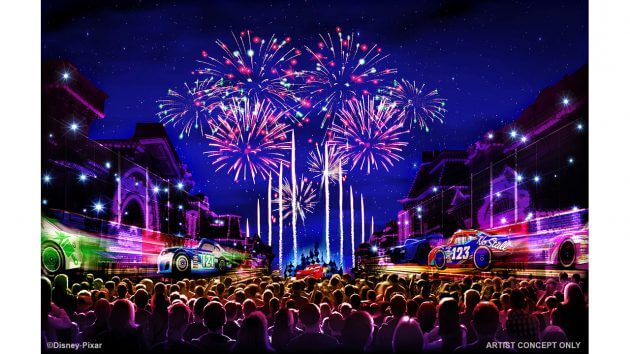 Of course, the special will also include all of the holiday favorites like a celebrity showcase of seasonal sights, performances and traditions, including the beloved Christmas day parade. 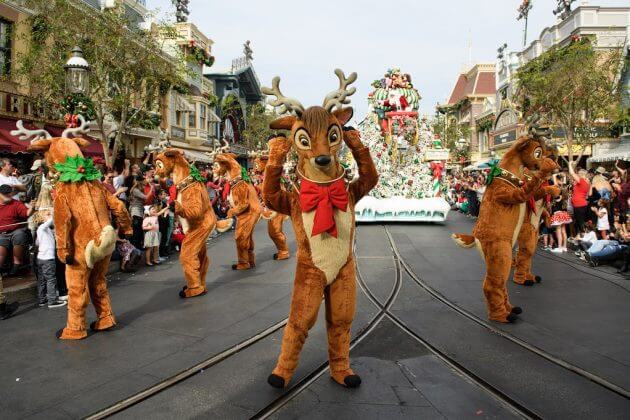 Emmy-Award winner Julianne Hough and multiplatinum recording artist and television personality Nick Lachey will take viewers on a magical ride down Main Street, U.S.A. and beyond at Walt Disney World Resort. Sports star and commentator Jesse Palmer joins as co-host from Disneyland Park where beloved Disney characters will take the helm of the most joyous parade of the season.

Musical performances will include: 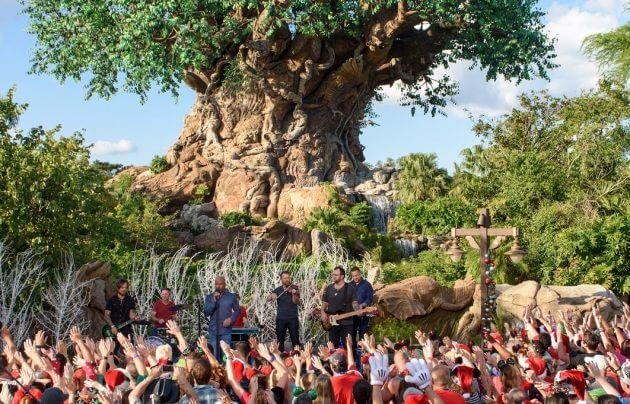 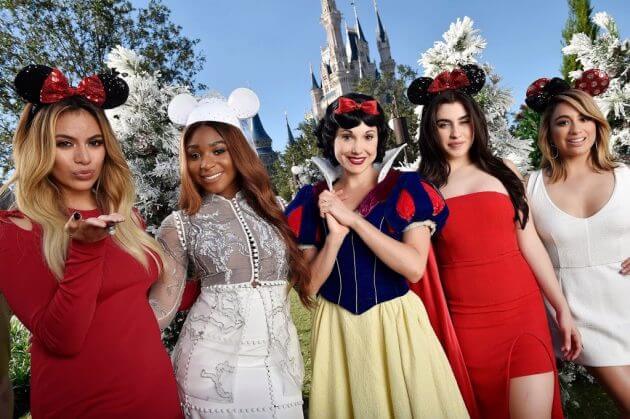 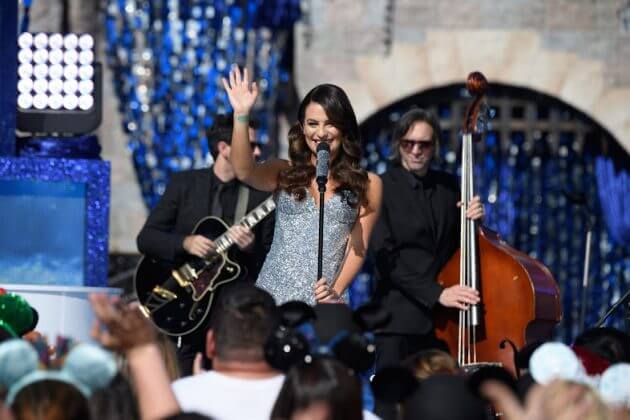 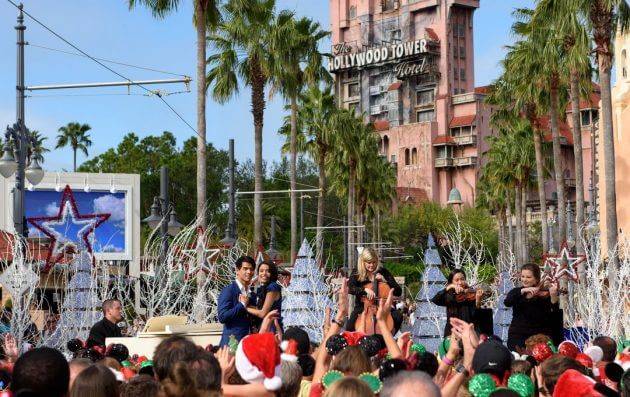 Viewers are invited to participate from their homes by wearing their Made with Magic 3.0: Connected Ear Hats to sync up with the special.

“Disney Parks Magical Christmas Celebration” will air on Christmas day, December 25 from 10 AM through 12 PM on ABC.