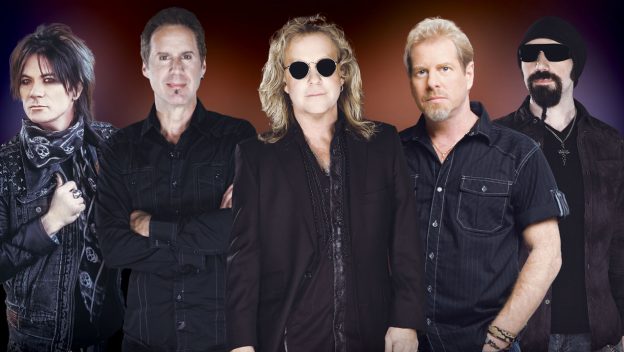 There is already plenty to look forward to in 2018 at Walt Disney World, including the Garden Rocks concert series coming to Epcot as part of the Epcot International Flower and Garden Festival.

Disney will be celebrating the 25th year of Garden Rocks with singers and groups from the ’60s, ’70s, ’80s, ’90s and 2000s. This year’s new acts include country favorites Lonestar, Don Felder (formerly of The Eagles) and British rock band Foghat, while returning acts include Village People and Night Ranger. The complete schedule for Garden Rocks 2018 is as follows:

Garden Rocks performances will be held at the America Gardens Theatre at 5:30, 6:45 and 8 p.m. every Friday, Saturday, Sunday and Monday of the Epcot International Flower & Garden Festival and are included with Epcot admission.

Epcot International Flower and Garden Festival begins February 28 and runs through May 28.