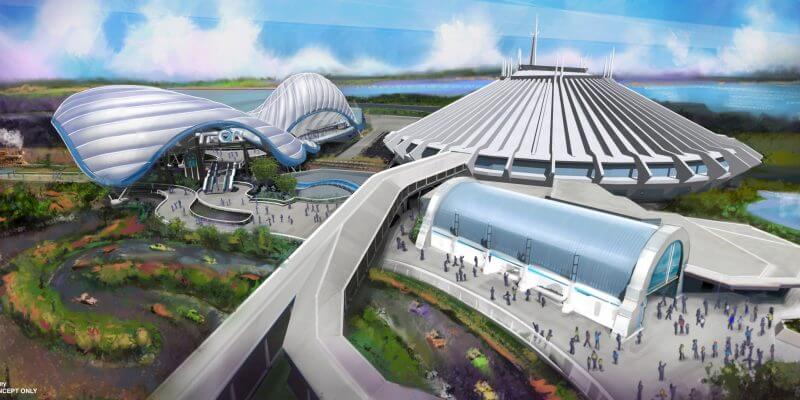 This week, Walt Disney World filed permits for the Tron coaster with the state of Florida, revealing how the new attraction will fit into Tomorrowland in Magic Kingdom.

Walt Disney World’s Tron coaster will be modeled after Tron Lightcycle Power Run at Shanghai Disneyland. The coaster-style attraction invites guests to board a train of two-wheeled Lightcycles for a ride through Tron’s high-tech universe.

The Tron coaster (labeled MK2 on the map below) is being built on land adjacent to Space Mountain. 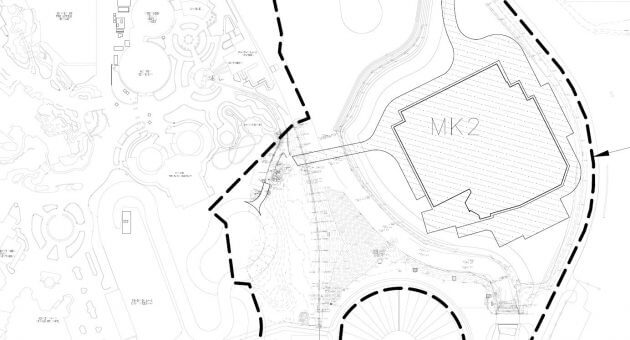 The Tron attraction, which was announced at D23 Expo 2017, is expected to open in time for Walt Disney World’s 50th anniversary in 2021. You can watch the D23 announcement in our video below.