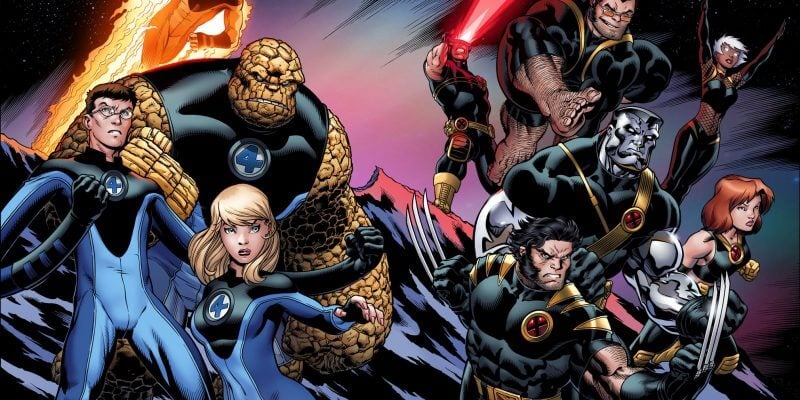 As this weekend’s “Thor: Ragnarok” box-office haul demonstrated, the Marvel Cinematic Universe remains incredibly popular, but there’s been one unfortunate sticking point since the record-breaking movie series launched almost a decade ago: the MCU doesn’t have access to Marvel Comics’ heavy-hitters “X-Men” or “Fantastic Four.” Now, talks of a big studio shake-up are indicating there’s a chance that might change.

Fox has been churning out numerous successful “X-Men” movies since 2000, plus several spinoffs including “Logan” and “Deadpool,” and it’s made several less-than-triumphant attempts to bring “Fantastic Four” to the big screen over that time period as well. Today reports began circulating that media mega-conglomerate Disney (which owns Marvel Studios, home of the MCU) has been in talks to purchase big chunks of 21st Century Fox, the parent company of the 20th Century Fox movie studio, among other major properties.

Interestingly, 20th Century Fox also retains the distribution rights to the first “Star Wars” movie from 1977– though not the sequels, which were owned entirely by the now Disney-absorbed Lucasfilm). So if the deal were to come to fruition, Disney would not need to go through its rival studio in order to reissue the original trilogy or the entire “Star Wars” saga.

While Disney legally cannot own the FOX television broadcast network or sports programming because of United States antitrust laws (the company already controls ABC and ESPN), theoretically it could take possession of most of Fox’s remaining assets, including several basic cable TV channels.

Obviously this would mean huge news for the future of Disney if the deal materializes, with ramifications from the movies to television to theme parks, but neither Disney nor Fox have officially commented on the reports. When Wolverine shows up at Disneyland, we’ll know the talks were a success. Until then, keep an eye out for further updates right here at Inside the Magic.