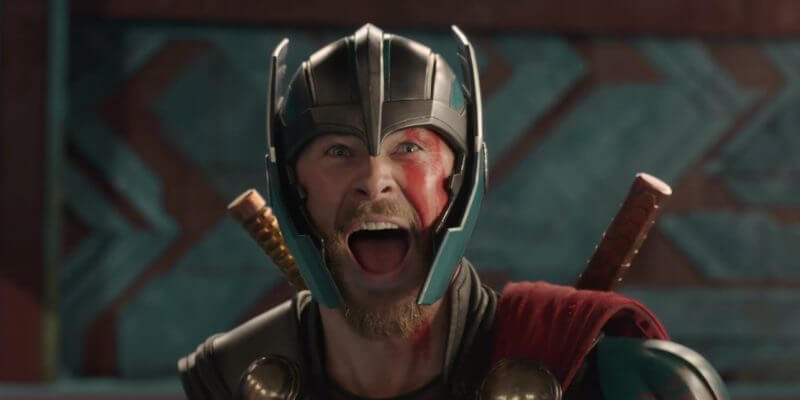 The Marvel Cinematic Universe has its latest champion in “Thor: Ragnarok,” the third solo outing for the character based on the Norse God of Thunder.

“Thor: Ragnarok”– which stars Chris Hemsworth as the titular Thor once again, and was directed by New Zealand’s Taika Waititi (“What We Do in the Shadows”)– raked in over $120 million domestically during its opening weekend, which ranks it as the seventh best opening out of seventeen total films in the MCU, besting this summer’s “Spider-Man: Homecoming” by more than $13 million. Overseas, “Thor: Ragnarok” performed terrifically as well, scoring the largest-ever opening for a November release in China with $55.6 million. It also scored big as it opened in new foreign markets such as India, Mexico, Germany, Japan, and Russia.

Marvel Studios can rest easy knowing that their brand is still generating great buzz and retaining its jaw-dropping value at the box-office, having accumulated more than thirteen billion dollars globally since it launched with Jon Favreau’s “Iron Man” (under Paramount Pictures before Disney’s Marvel acquisition) in 2008.